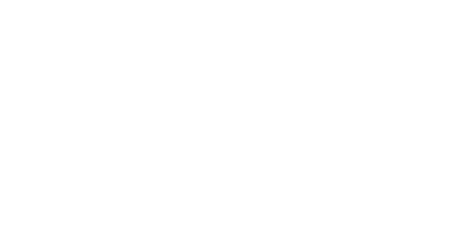 Microsoft unveiled Project Spark at one of it's many Xbox One media briefings earlier this year. It's a game that allows players to create their own worlds simply and easily with in-game tools. Microsoft today announced at Gamescom that a Project Spark beta for Windows 8 will be making its way to users in October.

More so, Microsoft unveiled a few new features in Project Spark that uses the Kinect Sensor, these features include Voice and Motion Capture abilities. These abilities allow the game to see body features to create a unique custom in-game character.

The beta will be rolling out to Windows 8 machines in October later this year, with an Xbox One beta coming in January 2014. Check out the video below for a more in-depth look at Project Spark.

Buy select Xbox 360 games now, pay $10 to trade up to the Xbox One version