Project Spark is a piece of game creation software Microsoft developed to showcase a multi-platform experience for its Xbox One and Windows PC. Project Spark covers similar ground to Minecraft; which Microsoft acquired last year as well. Project Spark is a little more sophisticated visually than Minecraft, but the latter has by far the larger user base. The fact that Microsoft owns both "games" will give readers an indication of how serious the tech giant is about nurturing game developers.
Project Spark is free to download on Xbox and Windows platforms, and currently users of the software can earn "spark points" just by using the software. Points are then used to buy extra Microsoft created content for future projects. It is also possible to use real money to purchase the content, but that will change on October 5th.
On October 5th Microsoft will make all of their Project Spark content free to users of the software. This will unlock several environments and characters enabling players to create more varied games. The reason for this change is that Microsoft says it wants to "encouraging more user generated-content and open up the Project Spark experience".
If you have purchased content or the retail disk before July 28 2015,  you're out of luck because Microsoft says that they will only offer equivalent Store credit to purchases after that date. That store credit will be issued within a couple of months after October 5th.


There will also be some new features added to the software on the same date and those include:

Project Spark is extremely powerful software that really should arguably be more popular than it currently is. Hopefully, this move by Microsoft can get enough people interested, and possibly match the current user base of Minecraft. If you're interested in creating your own game, click on the link below. 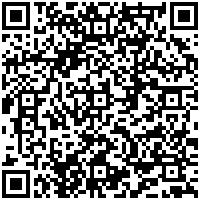 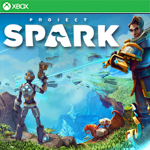