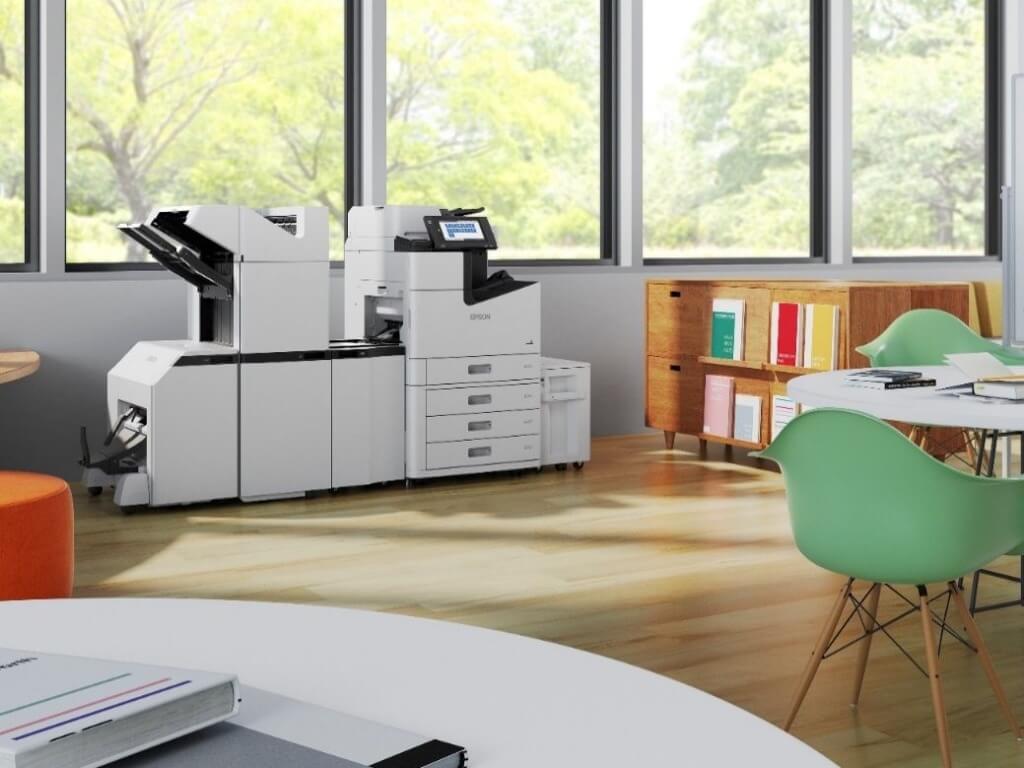 It's been a tough time for Microsoft when it comes to printing on Windows 10. The company has found itself embroiled in a series of security flaws and bugs. To mention just a few, in early July, the company acknowledged a security vulnerability in the Windows Printer Spooler service, and subsequently released an emergency fix, but that fix caused issues with select printers. Since then, by mid-July, the company warned of another security vulnerability in the Windows Print Spooler service, going as far as to advice that customers disable the service.

Now, the July security update that was released has been found to cause problems with printing and scanning on some systems (via Bleeping Computer).

The issue impacts devices that use smart-card authentication, on a domain controller.

In a published report on the issue, Microsoft explains the problem:

After installing updates released July 13, 2021 on domain controllers (DCs) in your environment, printers, scanners, and multifunction devices which are not compliant with section 3.2.1 of RFC 4556 spec, might fail to print when using smart-card (PIV) authentication.

There are numerous systems impacted, both client and server versions of Windows 10 and Windows Server, with Microsoft providing a list of all known systems that may experience problems.

This issue has come about as part of a security fix released by Microsoft in the Windows 10 July Security Update. Whilst the intention of the update was to harden the system against security flaws, it has had a knock-on effect of causing printing problems. It is recommended to check that affected devices have the latest drivers installed. Should updating not resolve the problem, the manufacturer of the device should be contacted, to request that an update be made available to resolve the problem, in order to make the device compliant with the latest security patches.