Microsoft's Power Platform introduces a new look for Power BI just as Salesforce turns up the heat with Tableau acquisition - OnMSFT.com Skip to content
We're hedging our bets! You can now follow OnMSFT.com on Mastadon or Tumblr! 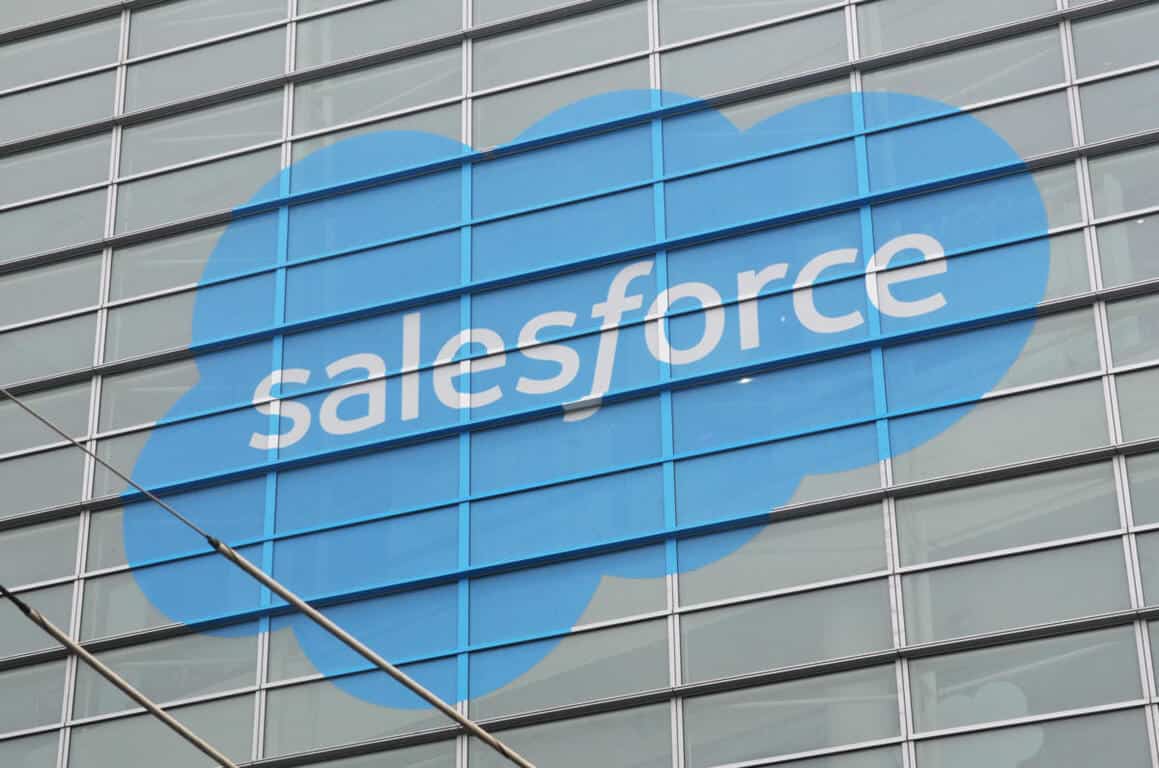 Microsoft opened its Business Applications Summit in Atlanta today, and announced a number of new features to the Power Platform, consisting of Power BI, PowerApps, and Flow. The company introduced the new features to the some 4,500 business leaders attending the summit, and via a post on the Microsoft Dynamics 365 blog. Starting with AI Builder, a new program to help build AI capabilities with the Power Platform without writing code, and including a new more Office 365-like look for Power BI and AI and blockchain capabilities built in to Power Apps and Flow, the announcements showcased Microsoft's continued push for a cohesive strategy for companies to make better use of their data.

The announcements come just as Microsoft's chief rival in the space, Salesforce, announced the acquisition of a direct Power BI competitor, Tableau Software. The $15.7 billion all stock deal promises to up the ante on the already fierce competition between Microsoft and Salesforce, as noted by GeekWire:

The deal promises to escalate the competition between Salesforce and Microsoft, which competes with Tableau through its Power BI data visualization and business intelligence technology. The Redmond-based tech giant already competes heavily with Salesforce’s core business with its Microsoft Dynamics customer relationship management technology.

Salesforce lost out to Microsoft in its efforts to acquire LinkedIn, but is gaining mindshare with the acquisition of the popular data visualization tools created by Tableau. Expect the competition to continue to play out.