Power Apps is a tool designed for businesses and organizations that allows users to run their own custom apps on their iPhone smartphone or iPad tablet.

Do you us Power Apps? Let us know why or why not in the comments below and then follow us on Pinterest and Twitter for more Microsoft app news. 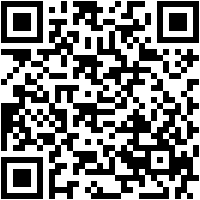 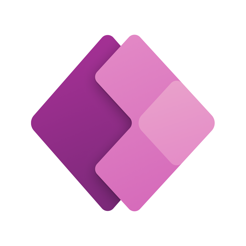