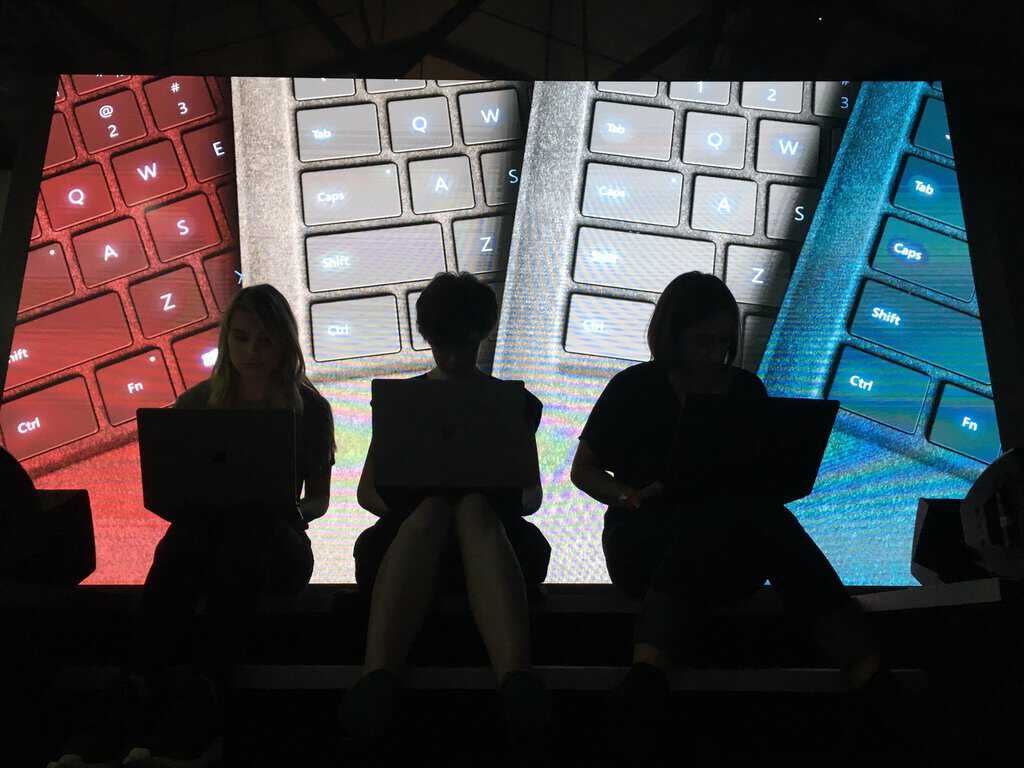 Microsoft is expected to unveil a new Surface Pro model tomorrow in Shanghai, and the new hardware will likely be an iterative update with no design changes. Actually, well-known leaker Evan Blass revealed last week some first official marketing shots for what will be reportedly called the "Surface Pro."

One of these pictures showed the new 2-in-1 device with what looks like a new Type Cover in Alcantara, the luxury fabric that is one of the main features of Microsoft's Surface Laptop. As it turns out, Microsoft's Surface chief Panos Panay just tweeted a picture showing four new coloured Type Covers that seem to feature the same Alcantara material (via The Verge):

A year ago, the Signature Type Cover was the first Surface Pro detachable keyboard to feature the Alcantara material that Microsoft seems to really like. When he introduced the new Surface Laptop earlier this month, Panos Panay emphasized that the luxury fabric was really durable and felt comfortable and warm to the touch.

We'll learn more details about the new Surface Pro tomorrow, but it's good to see that Microsoft could bring some consistency between its different Surface products. More luxurious Type Covers may not exactly be what Surface fans really wanted to see in the successor to the Surface Pro 4, but it certainly helps the Surface brand to retain its premium status.

Microsoft confirms what we already know: Microsoft Rewards is rolling out in the UK