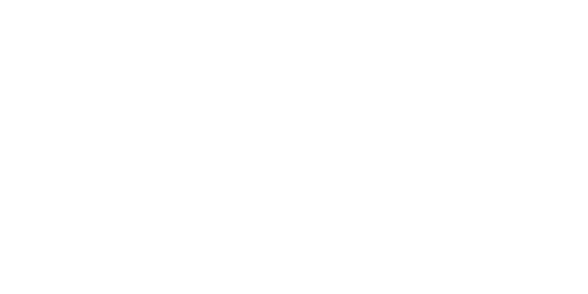 Microsoft took the wraps off the long rumored Surface Pro 3 tablet at an event in New York on May 20th. As always, it was Panos Panay, Corporate VP of Microsoft Surface, who demonstrated and spoke about new Surface tablet in front of the press. Panay is better known as the creator of the Surface tablet.

Today, Panay held an AMA session on Reddit, inviting the whole world to ask him anything. Panay is not new to Reddit. In his last AMA session not only did he announce some upcoming features, he also addressed criticism and tricky questions very calmly. You can check out the AMA here. We have posted an outline below of what was said during the AMA session if you prefer to skip all the hoopla and get straight to the point. Lots of interesting tidbits were revealed during the session, so lets dive in!

Microsoft announces 2014 Partner of the Year Award winners and finalists