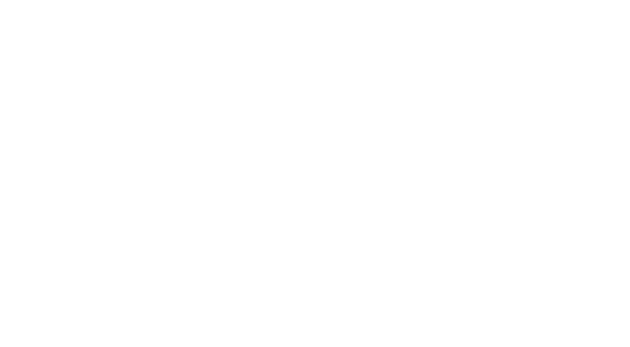 Just yesterday, Microsoft revealed that OneNote was now available for Windows desktop and Mac completely free of charge. OneNote, which is Microsoft's note taking software, has already climbed up the charts in Mac's app store, surpassing all of Apple's own apps.

In fact, Microsoft's OneNote has become the most popular free download, beating Apple's OSX Mavericks operating system update. OSX Mavericks has apparently dominated this category since its release last fall. While this could just be a temporary climb in the charts as interest for OneNote is at an all time high, it just goes to show you that regardless of what platform, Microsoft's products are quite popular.

Microsoft is also looking to unveil Office for iPad (tied to a paid Office 365 subscription) very soon, and some reports have even stated that we might see the release on Mac before it even makes an appearance on Windows 8.

If you own or know someone who owns a Mac, did you download Microsoft OneNote for free?

Xbox One April update preview to roll out very soon, lots of new improvements on board