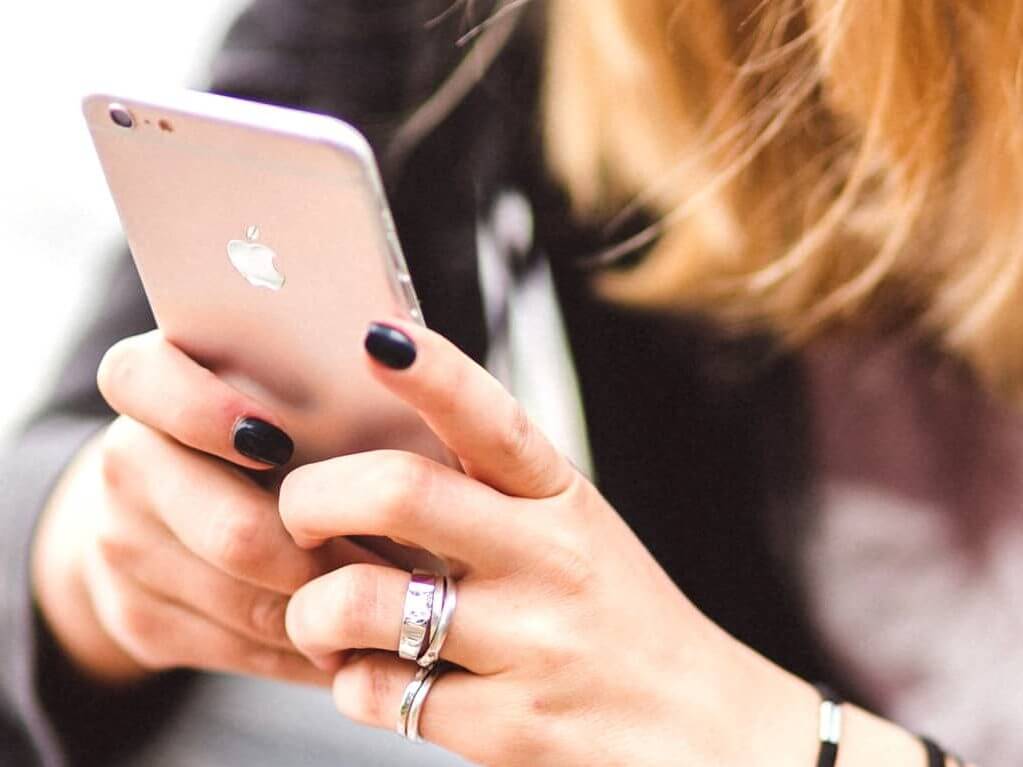 Microsoft's OneDrive app for iOS devices updated to Version 10.54 today. This latest update fixes a typo and adds a new icon link in the OneDrive iMessage app, improved the UI during the search process, and fixed an Office docs bug.

The OneDrive iOS app is designed to work in iMessage and on iPads, iPhones, and iPod touches running iOS 11.3 and up. It updates on a fairly regular basis with its previous update fixing some PDF and file bugs.

Do you use OneDrive on your iOS device? Let us know which ones in the comments below and then follow us on Pinterest for more Microsoft app content. 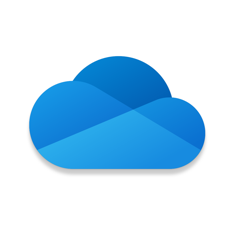 Crackdown 3 video game launches on Xbox One and Windows 10