Microsoft's One vision really could be Steve Ballmer's greatest legacy 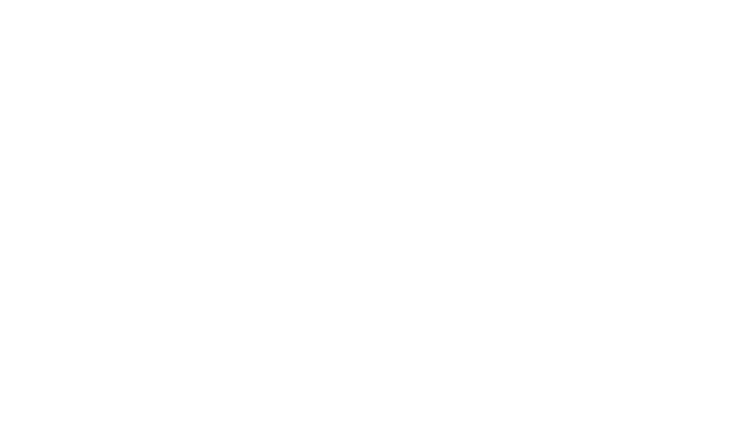 Branding is important. It may not be quite as important as a product or service, but if the branding is wrong, the message and experience is diluted. Around nine months ago, Steve Ballmer set out a new vision for Microsoft -- One Microsoft -- and it could be his greatest legacy. It was heralded as "a far-reaching realignment of the company that will enable us to innovate with greater speed, efficiency and capability in a fast changing world". It's a process that is still on-going, but the sharpened focus has already paid off.

The singular vision for Windows 8.x, Xbox One and Windows Phone is hugely versatile and helps to create a sense of family, a sense of belonging that has been missing from Microsoft for some time. It is something that Apple users have enjoyed for years, but the One Microsoft vision sees the company successfully catching up in this field, "delivering a more coherent message and family of product offerings."

One the face of it, there is the interface convergence between the desktop, mobile and gaming platforms, but it goes further than this. Talking to the New York Times, new CEO Satya Nadella said: "One things we've talked a lot about, even in the first leadership meeting, was, what's the purpose of our leadership team? The framework we came up with is the notion that our purpose is to bring clarity, alignment and intensity. What is it we want to get done? Are we aligned in order to be able to get it done? And are we pursuing that with intensity?  That's really the job."

Unity, oneness, circularity, singularity -- this is what Microsoft is now about.

The company is more streamlined, but this is something that is only really visible from the inside. For the average Microsoft consumers, it is the products that do the talking. The look of software and platforms is important for creating the family of products that Microsoft is so keen to foster.

The One branding is quite important to this. There is an obvious suggestion of a singular vision in the name, and it kicked off with Xbox One. Being forced into changing the name of SkyDrive ended up being a blessing in disguise. It is a strong naming convention that is very powerful on a subconscious level, and it works very well with the 365 brand.

The Office 365 brand is similarly strong. It conveys a sense of being there whenever needed -- it exudes reliability, the perfect partner to One. Would it make sense to extend the One branding to create One Office, One Windows? It's certainly something that could be argued, but 365 is also very powerful. It not only suggests 'always' but also 'everywhere', tying in beautifully with the gradual move to the cloud and SaaS (Software as a Service).

It would be good to see the One name extending further into Windows Phone -- perhaps this is something we'll see with the release of Windows Phone 8.1 -- as the singular vision is still slightly fragmented at the moment. But with the right focus and drive, Microsoft's One vision really could be Steve Ballmer's greatest legacy.