Microsoft's One Outlook app reportedly gets support for multiple accounts - OnMSFT.com Skip to content
We're hedging our bets! You can now follow OnMSFT.com on Mastadon or Tumblr! 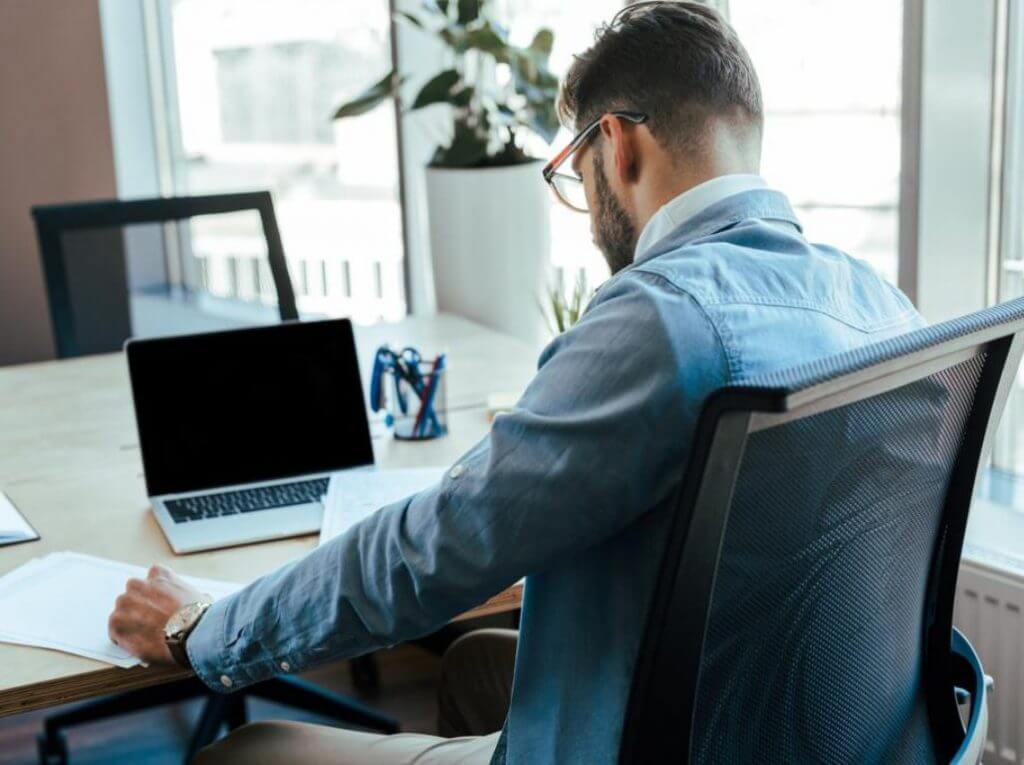 Toward the end of September, Microsoft started testing the new Outlook for Windows and released it to Office Insiders on the Current Channel(Preview). When it first launched in preview it was only available for work/school Microsoft accounts, but then added the ability to use personal accounts. However, this was an either/or decision, and multiple accounts of either type weren't allowed.

But it looks like this is changing, and the ability to add multiple accounts has now started rolling out to users, according to a number of reports and our own testing. At the moment, the application allows users to add their personal Microsoft accounts alongside Microsoft 365 accounts (school or work). Though support for third-party email accounts could be added soon.

To add multiple Microsoft accounts via the Accounts page in settings. Personally, I tried to replicate this but I wasn't able to achieve the desired end result.

Our Managing Editor, Kip Kniskern also tried it out and was rather lucky. Initially, he had one personal Microsoft account and two Microsoft 365 accounts linked to the old Outlook. Immediately he switched to One Outlook, one Microsoft 365 account was not there. He was only left with the ones associated with Windows 11 settings.

Let us know in the comment section if you were able to add multiple accounts in One Outlook.

Dead Island 2 delayed again, but will get a new showcase in December

How to view and delete your Edge browser data on a single Windows 11 PC, synced across devices, and stored in the cloud