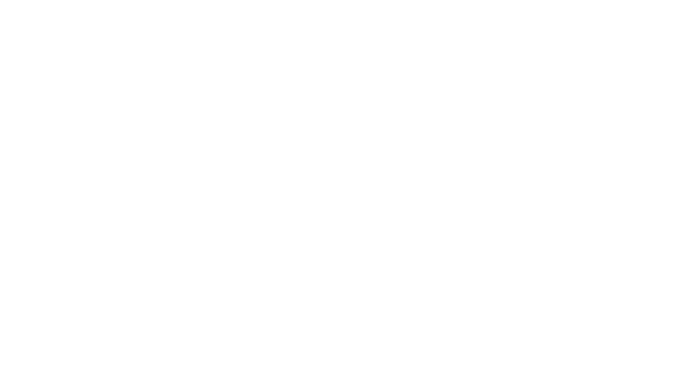 Microsoft's official Facebook app for Windows Phone 8 has been receiving minor updates as of late, but this time Microsoft has rolled out a plethora of new features. Microsoft's Facebook app just keeps getting better and better.

In this new Beta build (version 5.1.0.1), Microsoft has added performance improvements, inline tagging, image attachments in messaging, multiple photo uploads, the ability to save and share photos, and improvements to the navigation.

The ability to mention a friend, or Inline tagging as it is referred to, is a new feature that has been added to the new Beta build of Facebook for Windows Phone. Hit the download link below to snag the updated app. Let us know in the comments below if you like or dislike any of the new features.