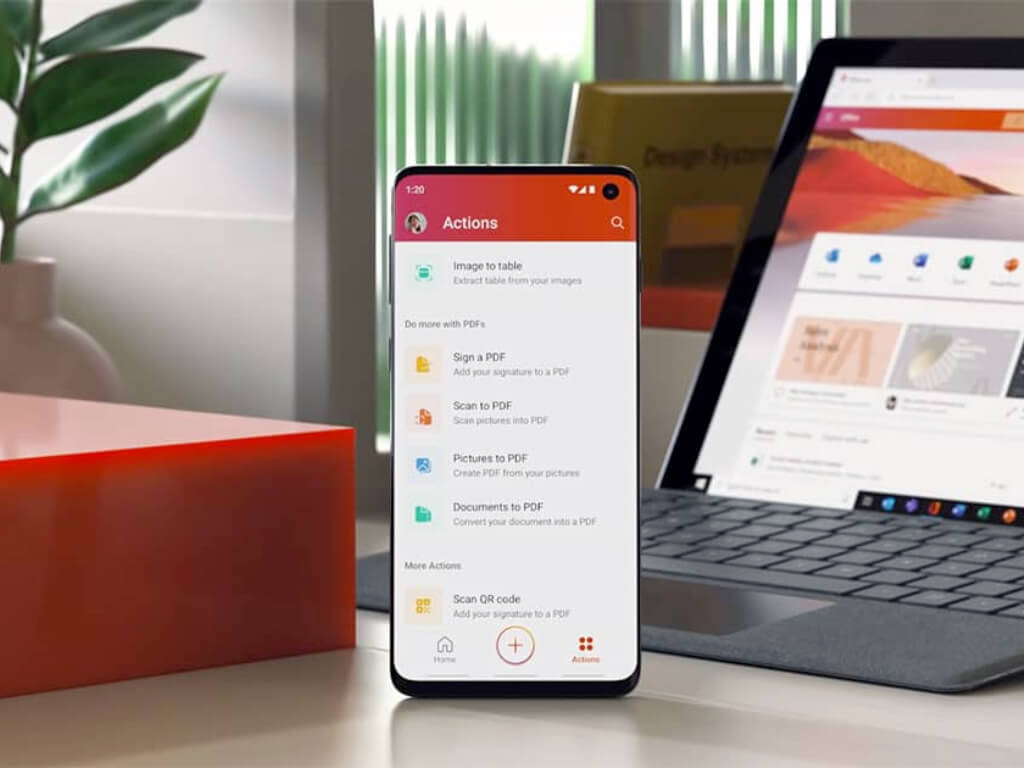 If you make use of the Office Mobile app, then there is a probability that you have come across the Share Nearby feature. If not, the feature is essentially designed to let users conveniently send and receive files over a wireless connection that is managed by the Office app.

While Microsoft has found the feature quite useful, the company has also discovered that it does not meet all the user's needs.  As such, it will be retiring the Share Nearby feature from the Office app on Android on December 31, 2022.

We made this decision as we continue to reassess the value our users derive from the Office app, and we aim to offer experiences that are consistent, reliable and allow our users to be productive across their devices. It is in this pursuit of streamlining our solutions that we have decided to sunset this feature.

Microsoft has further indicated that they evolving and want to provide its customers with "the best of Microsoft 365 on mobile". That said, users can still continue to use this feature up until December 31 when it will be retired. What's more, the files that were sent and received via this feature will not be affected by this change.

In other related news, we recently saw Microsoft feature ads in Windows 11's sign-out menu, promoting its services and products. Specifically, the company pushing users to sign up for OneDrive. Perhaps by retiring the Share Nearby feature, more clients will transition to the app.

Microsoft also announced its plan to rebrand Office 365 to Microsoft 365 during Ignite 2022. We are likely to see more changes like this as the company better positions itself for the future.

Share your thoughts with us regarding this change below.