Microsoft's Office Android apps can now be downloaded on a broader selection of Chromebooks - OnMSFT.com Skip to content
We're hedging our bets! You can now follow OnMSFT.com on Mastadon or Tumblr! 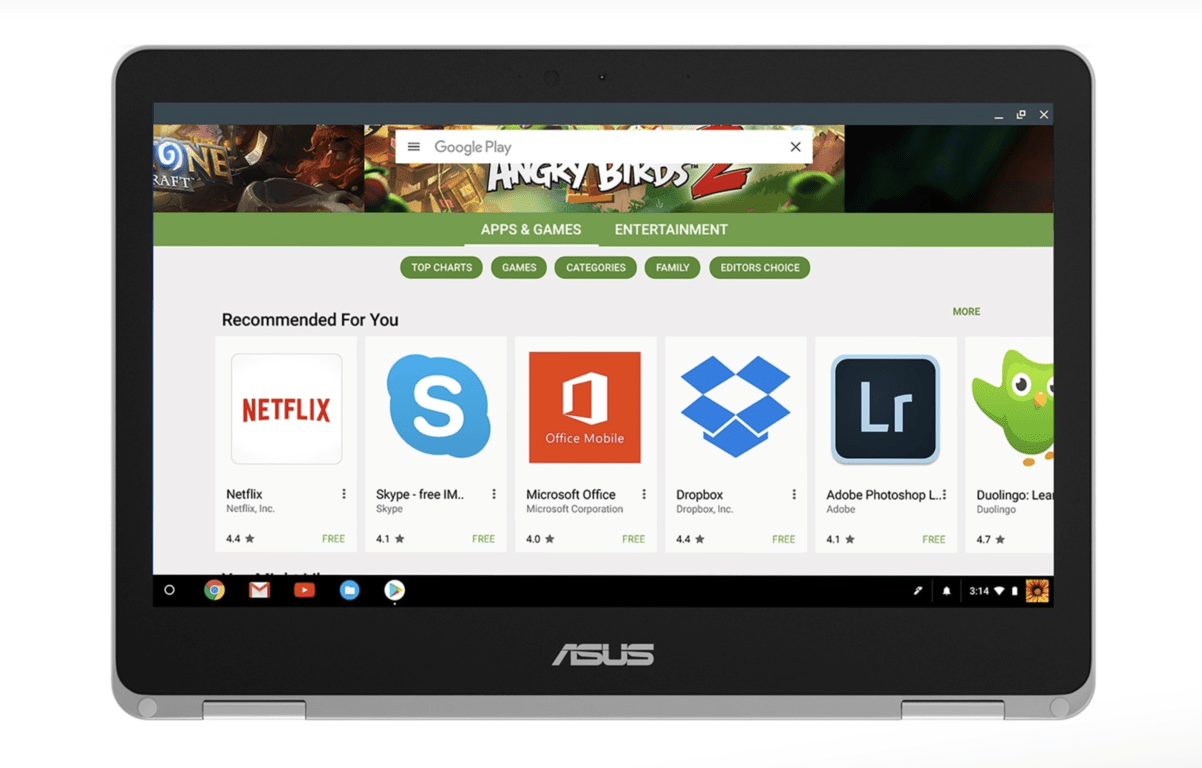 Over the past few years, Chromebooks have become much more than cheap laptops running a glorified version of the Google Chrome browser. Last year, Google announced that the Google Play Store and Android apps were coming to Chromebooks, making these devices a really interesting alternative to Windows laptops.

After being only available on select models including the Google Pixelbook and the Asus Chromebook Flip, it seems that Microsoft’s Office Android apps can now be downloaded on a broader selection of Chromebooks. Microsoft has yet to announce that its Office suite is available on all Chromebooks that support the Google Play Store, but Chrome Unboxed reported last week that the Android apps showed up on recent Chromebook models from Samsung and Acer (via The Verge):

We checked every Chrome OS device we have and can confirm they all show every Office app in the Play Store ready for download. Again, we don’t have an exhaustive list at this point, but we’ve tried the Samsung Chromebook Pro, Pixelbook, Acer Chromebook 15 (two different models of it) and the Acer C771 and can confirm all these devices are seeing Microsoft’s Office in the Play Store.

Keep in mind that not all Chromebooks can run the Google Play Store as of today (you can find a list of compatible models on this page). Microsoft’s Office Android apps work well in windowed mode on a Chromebook, but just like the Office Mobile apps for Windows 10, you’ll need an Office 365 subscription to unlock editing capabilities. If you own a Chromebook, are you available to download the Office apps from the Google Play Store? Let us know in the comments below.

How to set up your Windows Mixed Reality Headset

Just in time for the holidays, now there's an Official Mixer Store