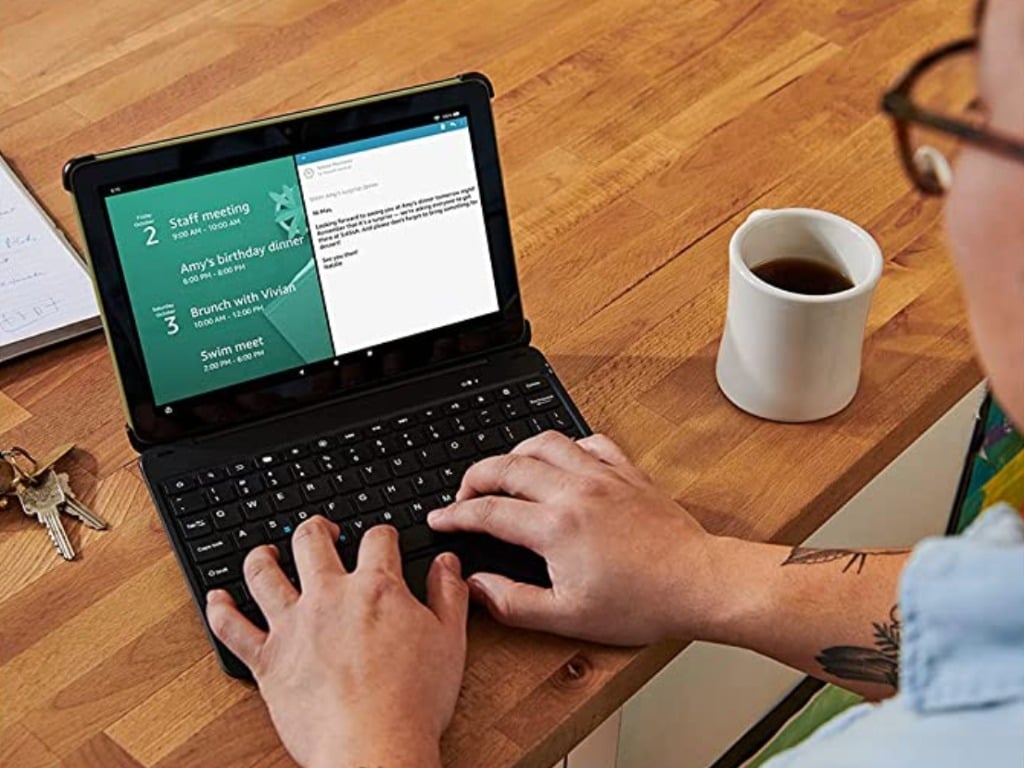 Microsoft is bringing its Office and OneNote apps to the Amazon Appstore for the company’s Fire tablets today. The two apps will join Outlook and OneDrive in Amazon’s Appstore, which replaces the Google Play Store on Amazon’s Android-based Fire tablets.

Amazon's Fire tablets have been some of the cheapest Android tablets on the market for a while, though the built-in Amazon Appstore still doesn't have the same amount of apps as the much more popular Google Play Store. If you want an Android tablet that can run all of Microsoft's productivity solutions without any hacks, you'll have to look elsewhere.

How to easily schedule a Microsoft Teams meeting from Google Calendar