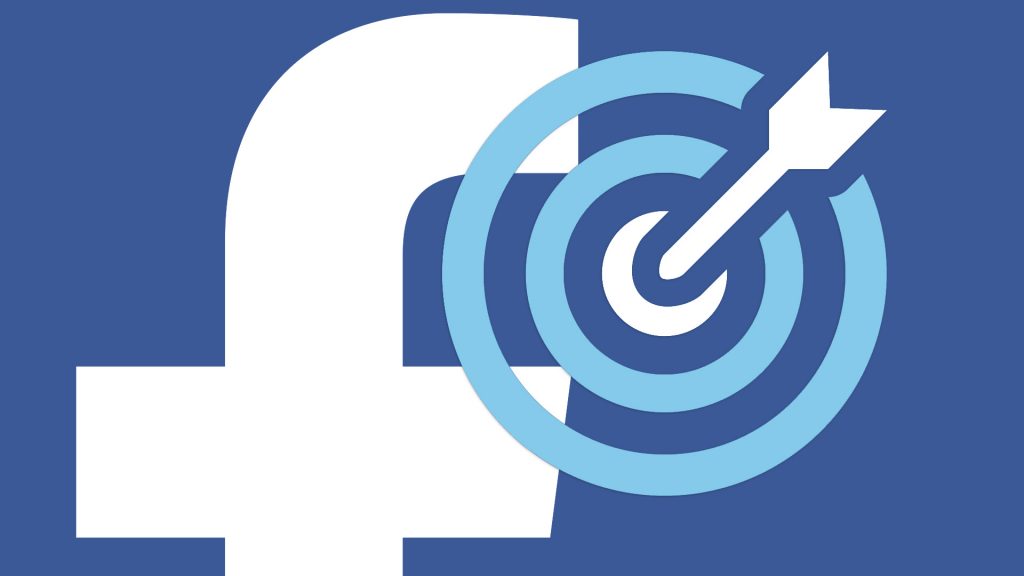 In early June a campaign dubbed Stop Hate for Profit began calling on major corporations to pause or completely pull out of Facebook advertising as a protest against hate speech on the platform.

Since the protest began, there have been over 160 companies, big and small, that have signed on to pause their advertisement spends on Facebook during the month of July including Starbucks and Verizon Communications.

However, back in May of 2020, Microsoft had, without ceremony, began pausing ads on Facebook according to an internal Yammer conversation obtained by Axios. Unlike the other 160 companies so far, Microsoft is less concerned about pressuring Facebook to enact changes specific to policies regarding hate speech, and more about what its ads are appearing next to.

During its Yammer communications, Microsoft cited the reason it would suspend advertising on Facebook's platform were a result of its ads appearing near "inappropriate content" that included pornography, terrorist content, and hate speech among others.

While the end effect remains the same in the eyes of Facebook accountants, shareholders and investors, Microsoft CMO Chis Capossela clarifies that the company is not interested in co-opting the Stop Hate for Profit boycott as a reason to avoid Facebook's advertising platform. Microsoft also plans to continue its own protest beyond the July deadline.

Our experience tells us that the most impactful means to effect genuine, long-term change is through direct dialogue and meaningful action with our media partners, including the suspension of real marketing dollars. We’ve also learned from experience that it doesn’t help our customers, our media partners or Microsoft to publicize our media spend strategy, but to instead work directly with partners on positive change.

As a partner in more ways than simply advertising, Microsoft is in continued talks with Facebook brass about the steps it would take for the software company to return to the social media network.

Capossela seems confident that despite ongoing communication between Microsoft and Facebook, the company's suspended marketing efforts on the social media platform will continue beyond the Stop Hate for Profit boycott deadline of July, and will most likely continue well into August.