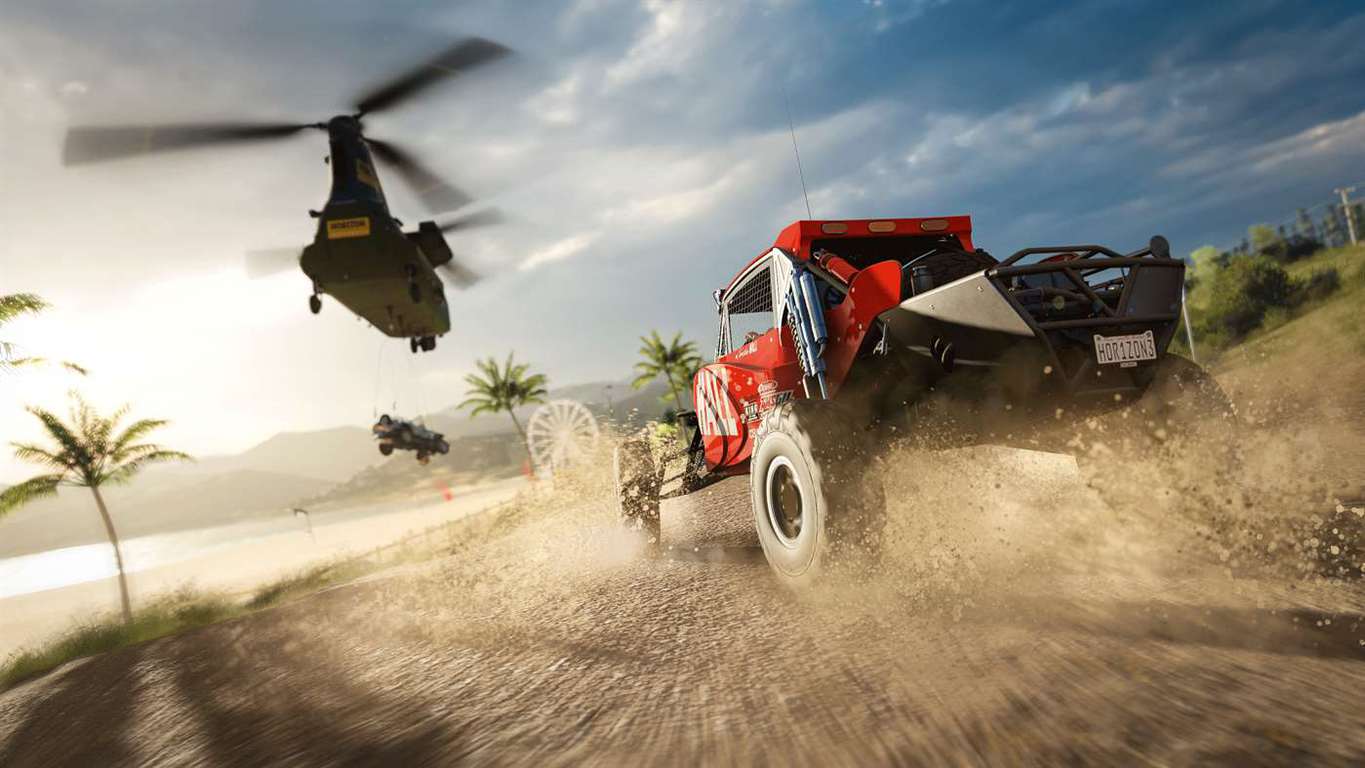 Microsoft may be adding another company to its portfolio, and this time it is related to Xbox. Noted by IGN, Microsoft could be looking to buy Playground Games, the makers of the Forza Horizon series.

Fueling the report is an update on the Companies House website, a page which lists for the public the information about all companies registered in the UK. The site now mentions that Keith Dolliver is the director of Playground Games, the same person who is Vice President and Deputy General Counsel at Microsoft.

It may be best to take this as just a rumor for now, but this could, in fact, hold up to be true. Dolliver was previously listed in this similar position when Microsoft acquired both Skype and Rare. Also, Playground Games was rumored to be working on Fable 4, which could be Microsoft's next big single player game.

Microsoft already owns Turn 10 studios, which is the markers of the Forza Motorsport series. We will be keeping an eye on things and will update if this acquisition becomes official. Do you think Microsoft acquiring Playground Games could be good for the future of Xbox? Since it moves Forza and Xbox closer together? Let us know your thoughts in the comments.