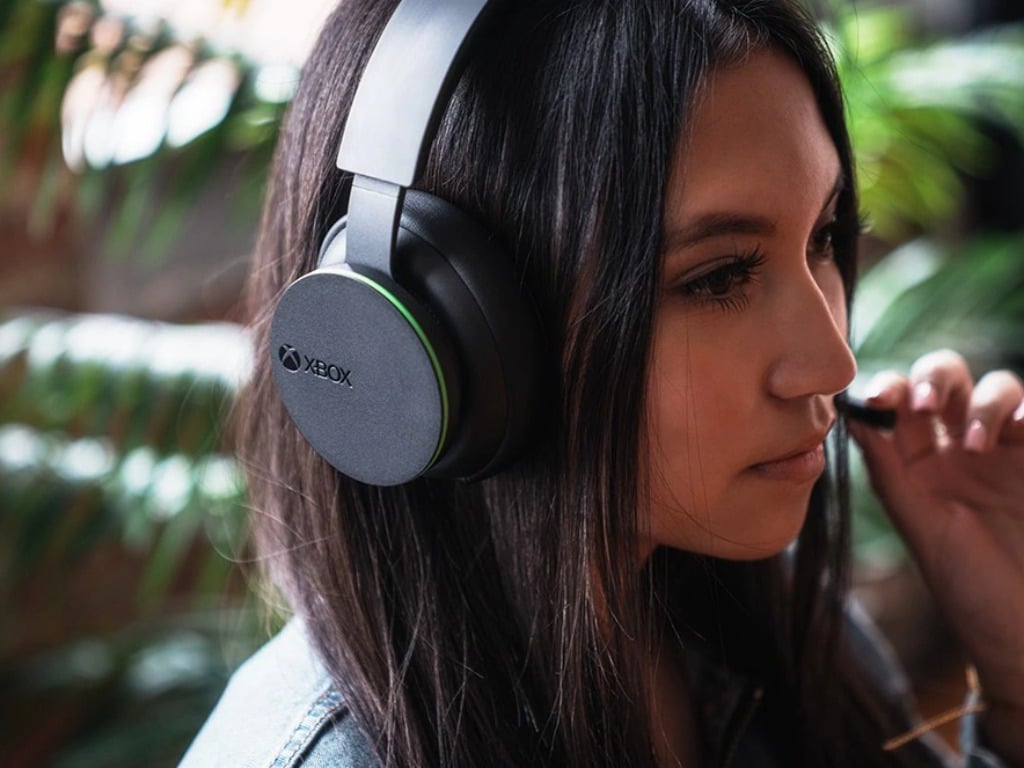 Microsoft’s new Xbox Wireless headset has started shipping in 30 markets today. This is the company’s first wireless headset for Xbox consoles, succeeding to the official Xbox One Stereo Headset that is still available for purchase on the Microsoft Store.

At $99.99, Microsoft’s Xbox Wireless headset is much more affordable than the company’s first Surface Headphones which launched at $349. Just like the Surface headphones, the Xbox Wireless headset uses rotating earcup dials for volume and game/chat balance, but there are some key differences including the absence of a headphone jack.

Using the Xbox Accessories app for Xbox and Windows 10, users will be able to fine-tune audio settings including voice isolation and an auto-mute feature that mutes your voice when you’re not speaking. The Xbox Wireless headset also supports spatial sound technologies including Dolby Atmos and DTS Headphone: X, Note that these are premium features, but a six-month trial for Dolby Atmos for Headphones is included in the box.

Microsoft's new Xbox Wireless Headset is currently out of stock on the US Microsoft Store, but you may have more luck at other retailers. The company's new Xbox Series X and Series S consoles also remain very hard to find a little more than four months after their launch, and we hope things will get better in the coming months.