Microsoft's new Xbox Stereo Headset is a cheaper alternative to the Xbox Wireless Headset Skip to content
We're hedging our bets! You can now follow OnMSFT.com on Mastadon or Tumblr! 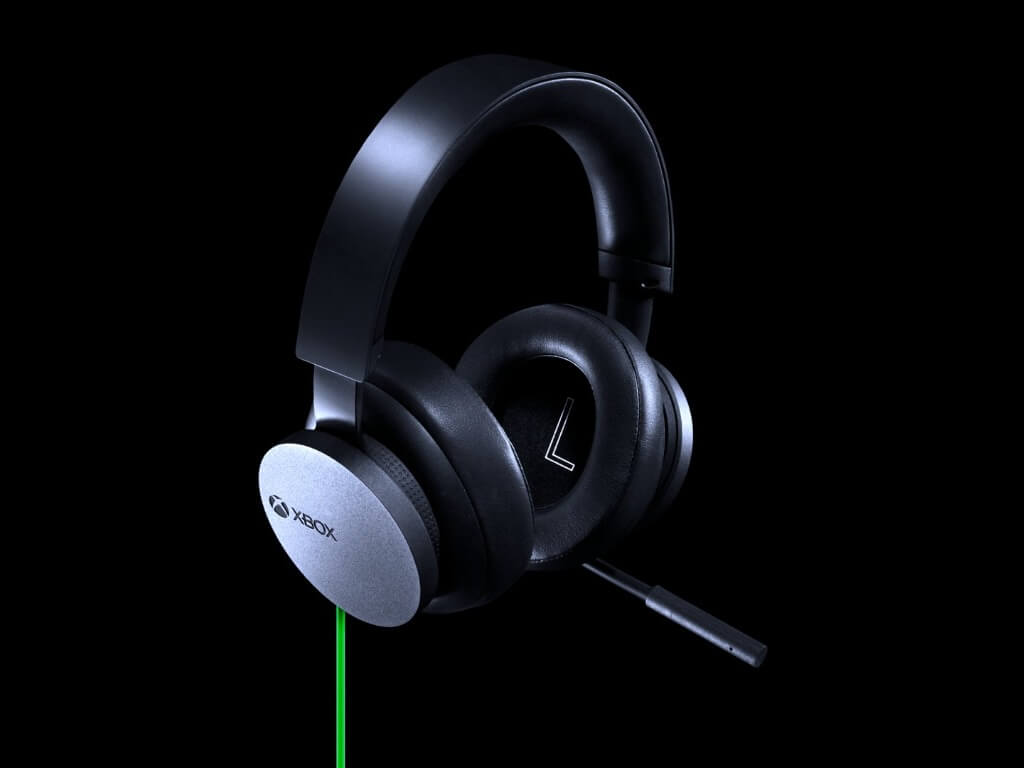 Microsoft has just revealed a new Xbox Stereo Headset that will provide gamers a cheaper alternative to the Xbox Wireless Headset released the company released earlier this year. Both headsets look really similar, with the new Xbox Stereo headset offering the same volume control dial on the right ear-cup and mute button near the microphone, though gamers will have to deal with a wired connection.

"The Xbox Stereo Headset features many of the design elements found in the Xbox Wireless Headset. The flexible, lightweight design with an adjustable headband utilizes plush cushioning to spread pressure more evenly around the top of the head. Ultra-soft large earcups will keep you comfy during those “extended” play sessions, and easily accessible on-ear controls for volume and mute will make this a staple in your gaming arsenal," the Xbox team explained. 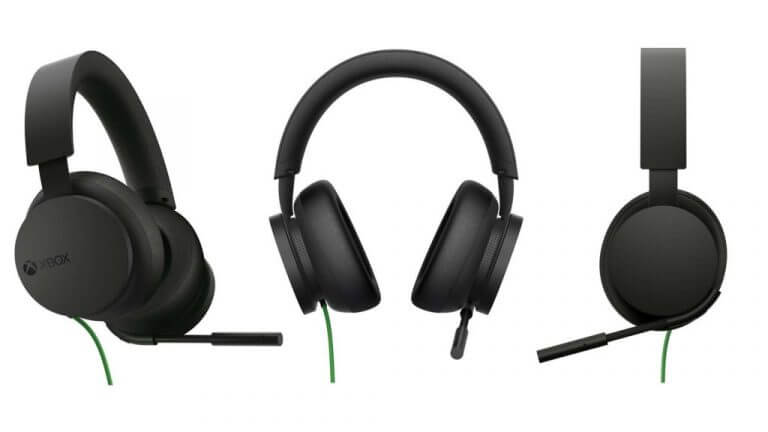 When connected directly to Xbox Wireless Controller through the built-in 3.5mm audio jack, the Xbox Stereo headset will also support spatial audio technologies including Windows Sonic, Dolby Atmos, and DTS Headphone: X. PC gamers will enjoy the same benefits and features when connecting the headset to directly to their PC, no Xbox controller required.

The new Xbox Stereo Headset is available for pre-order today for $59.99 on the Microsoft Store and other retailers, and it will start shipping on September 21. The Xbox Wireless Headset remains available at $99.99 and it's also really great value for the price.

Want to try the basics of Windows 11 but can't? Check out this fan-made simulator instead