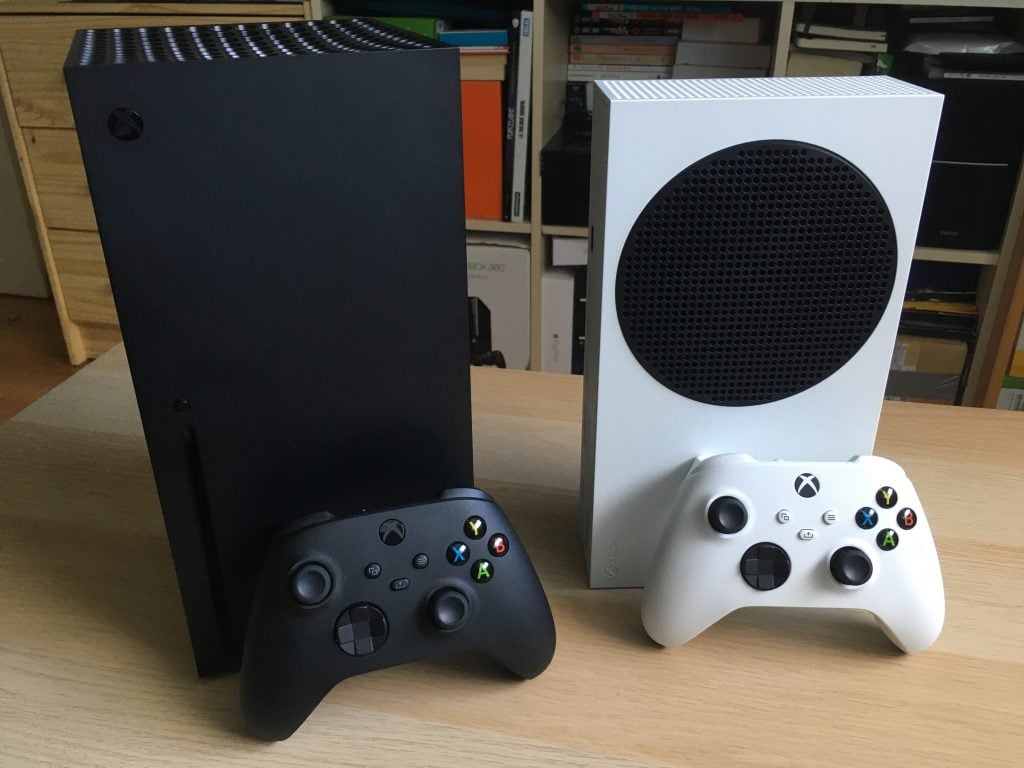 It’s just been two days since Microsoft launched its new Xbox Series X|S worldwide, but the company’s next-gen consoles are already off to a very good start. According to Xbox head Phil Spencer, the company just had its biggest console launch ever, going back to the release of the original Xbox 19 years ago.

"Thank you for supporting the largest launch in Xbox history. In 24 hrs more new consoles sold, in more countries, than ever before. We’re working with retail to resupply as quickly as possible, Phil Spencer wrote on Twitter.

As usual, Microsoft isn’t sharing how many Xbox Series X|S consoles it has sold since launch, and Spencer said in a recent interview with The Guardian that the Xbox division still prefers to highlight Xbox Live active users, a metric that better reflects the health of the Xbox ecosystem.

“I know it seems manipulative and I’ll apologise for that,” he says, “but I don’t want my team’s focus on [console sales]. The primary outcome of all the work that we do is how many players we see, and how often they play. That is what drives Xbox. If I start to highlight something else, both publicly and internally, it changes our focus. Things that lack backwards compatibility become less interesting. Putting our games on PC becomes a reason that somebody doesn’t have to go and buy an Xbox Series X. I’ll hold fast to this. We publicly disclose player numbers. That’s the thing I want us to be driven by, not how many individual pieces of plastic did we sell.”

Microsoft is estimated to have sold around 50 million Xbox One consoles since 2013,  which is less than the 84 million Xbox 360 units sold in the previous console generation. Still, the Xbox division has continued to be a big money maker for Microsoft, with new services like Xbox Game Pass crossing more than 15 million subscribers in September. Compared to the Xbox One/PS4 launch, Microsoft seems in a much stronger position this time around, keeping the power advantage with the Xbox Series X and providing tremendous value to gamers with Xbox Game Pass Ultimate.

Sony will likely sell more PlayStation 5 consoles in the short term due to its huge install base of over 110 million PS4 consoles, though the Nintendo Switch should continue to do very well. In its latest earnings report, the Japanese company revealed that the Switch its has now sold 68.3 million units worldwide in just three years, and the portable console should remain a best-seller during the holiday season.