Microsoft's new Xbox extension for Chrome, Firefox, Edge will help you stay connected to Xbox community on your PC

Microsoft has a new way for you to stay connected to your Xbox community, no matter which type of web browser you use. Indeed, we recently spotted a new Xbox extension for Edge, Chrome, and Firefox.

Found by a link on our Microsoft Rewards dashboard, this official Microsoft webpage mentions that with the Xbox extension, you can "Stay connected with Xbox on your PC." On Windows 10, the webpage automatically links to the appropriate store for installing the extension depending on which browser you're using. It also highlights that with the Xbox Extension gamers can "Get quick access to Xbox Game Pass, social media, live streams, and more on your Edge, Firefox, or Chrome browser."

We checked and the extension is currently listed for download with the Chromium-version of Edge and in the Chrome Web Store as well an add-on for Firefox. We tried it on Microsoft's own browser and the extension has a couple of different functions, though it doesn't really directly link up to your Xbox or allow you to stream it. 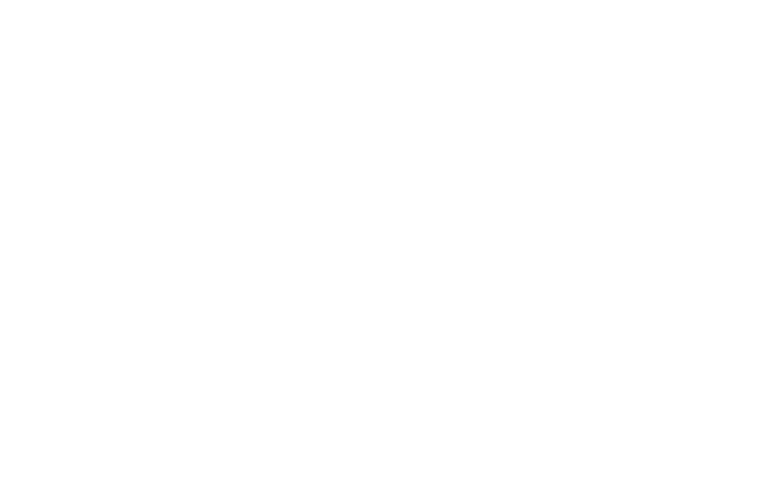 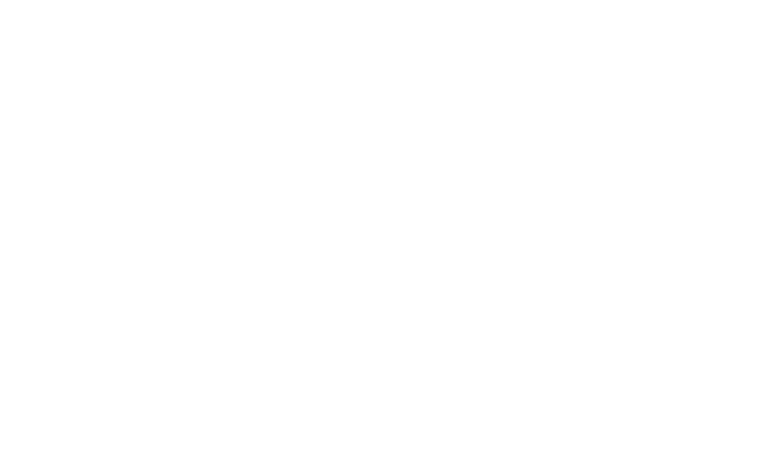 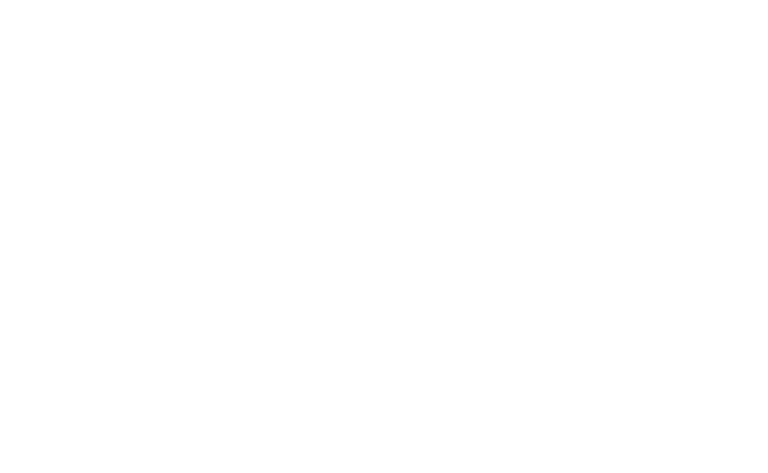 For one, it changes the Edge new tab page so you'll see a background with your favorite Xbox-themed image. There are a few options, ranging from Xbox Game Pass, Forza Horizon 4, Gears, Ori, or State of Decay. Depending on which wallpaper you choose, you'll also have "Fast Access" to the latest Xbox news and Game Pass Quests. That is delivered through links on the top part of the new tab page or video previews that will take you to Xbox social media accounts or Twitch and Mixer. We've included a few screenshots above.

While it doesn't bring Xbox One games to your PC, this extension is fairly nifty as it brings customization options for Xbox fans. Do you like the Xbox extension? Let us know in the comments below.

Update: We've updated this post to clarify that the extension is now available on Chrome as well as Firefox. Thanks to our reader for the download links and the tip!

Microsoft to hold digital event on March 30, Microsoft 365 for consumers likely in the cards