The new Windows Terminal app that Microsoft announced last month at its Build developer conference is now available on the Windows 10 Microsoft Store. The company says that the app is currently in “early preview” and will get frequent updates as Microsoft listens to user feedback, but the new Windows Terminal already features full Unicode support, GPU-accelerated text rendering, and multiple tabs.

There are also multiple customization options in this first preview release, including background image support and custom key bindings. One of the team’s priority is also to make this new Windows Terminal accessible for all users, and the next update to the app should bring support for assistive technologies.

The new terminal application requires the Windows 10 May 2019 Update, and you get this first preview build from the download link below. If you're a heavy user of command-line tools, let us know what you think of the new Windows Terminal in the comments below. 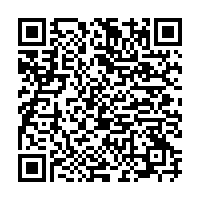