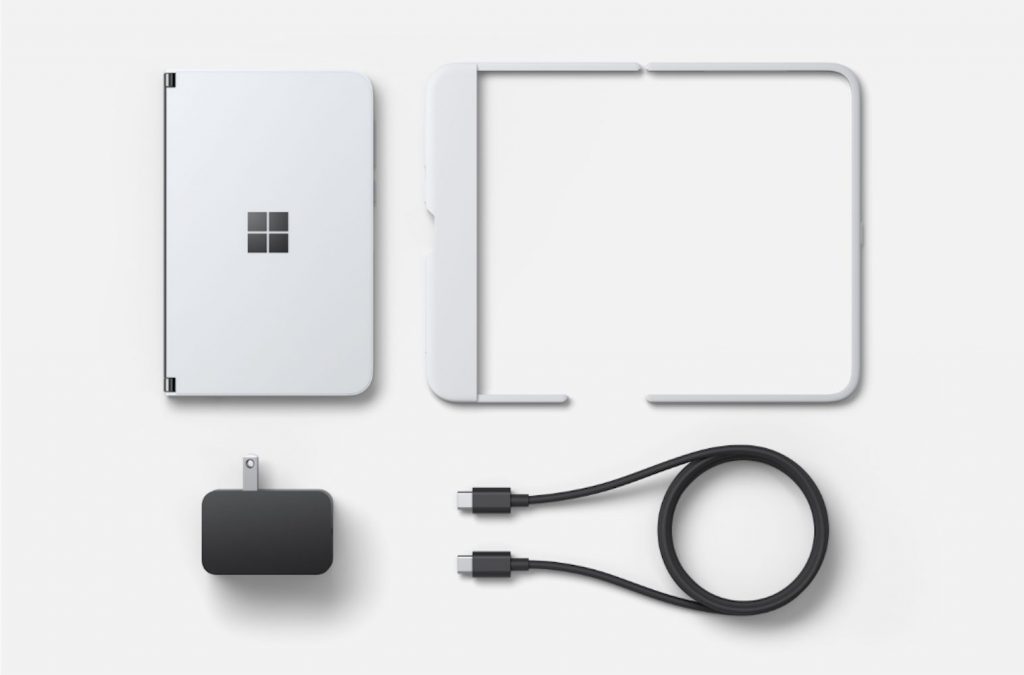 Two exciting foldable phones will be released in September with the Samsung Galaxy Z Fold2 and Microsoft’s Surface Duo. As you may know, Microsoft’s first Surface “phone” had quite a troubled development cycle with the company ultimately opting for Android instead of a Windows 10-based OS, and the Surface Duo will also come with 2019 specs and lack notable features such as NFC.

The Redmond giant probably disappointed many Surface fans by announcing that the Surface Duo would launch exclusively in the US on September 10, despite the device receiving certification in other markets including Canada. It’s quite understandable that the company wants first to test waters in the US with this new form factor, but Windows Central’s Zac Bowden is reporting today that Microsoft could be getting ready to bring the Surface Duo to more markets next year.

“According to my sources Microsoft is looking to begin shipping Surface Duo in external markets in the first half of 2021 after seeing if the product surpasses internal expectations in the United States first. This plan is fluid, however, and Microsoft could decide to bring its release in other markets forward if circumstances change,” Bowden wrote.

There’s no denying that $1,399 is a lot to ask for a device with last year’s specs that also lacks the complex multiple camera setups found on all flagship smartphones these days. However, Microsoft is clearly targeting Surface fans and early adopters instead of regular consumers with Surface Duo. It remains to be seen if the unique dual-screen design and premium build quality will well be enough to convince enthusiasts in the US to buy a Surface Duo, but our early impressions have been very positive.

Do you hope to see Microsoft release the Surface Duo in other markets next year? Let us know what you think in the comments below, and if you live in the US we remind you that you can already pre-order the Duo from the Microsoft Store, Best Buy, and AT&T.