Microsoft's new studio is working on digital memory - OnMSFT.com Skip to content
We're hedging our bets! You can now follow OnMSFT.com on Mastadon or Tumblr! 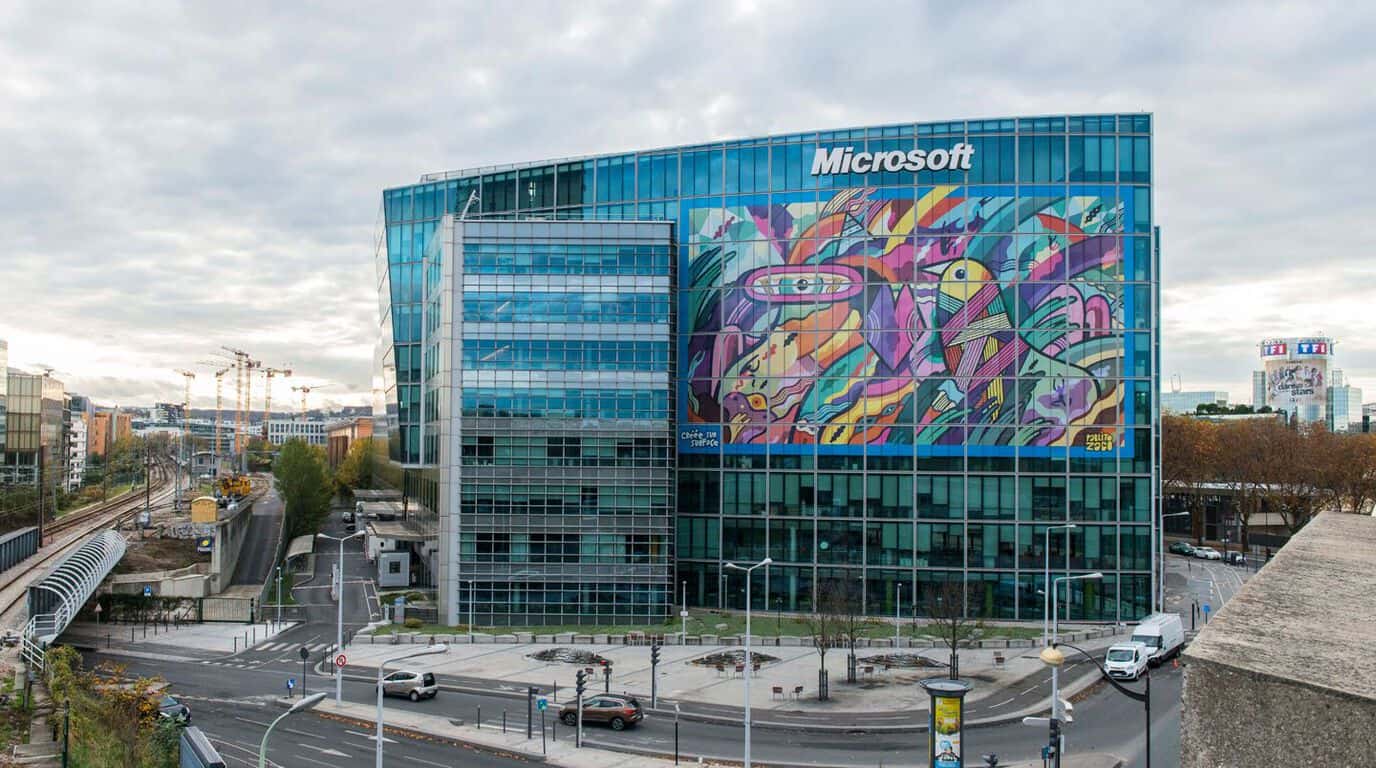 Some new Microsoft job listings have been found that point to the existence of a new studio within Microsoft that is working on a digital memory creation and sharing service, reports ZDNet. The studio in question is called Evoke Studio, the job listings for which was found by Twitter user "The Walking Cat." From the description, Evoke Studio's purpose is to create "a portfolio of experiences that will forever change the way people create, recall, relive, and retell their digital memories."

The mention of  Windows, Kinect, and HoloLens as part of the team's heritage, along with references to a "KudoT" - short for Kudo Tsunoda, former creative director of Kinect and current CVP of Microsoft's Windows Apps Studio - suggest that the new studio will be part of the Apps Studio team. Possibly, the team may be related to Microsoft's biggest new hardware, the HoloLens, which more evidence suggestion that the "digital memories" might consist of photos and videos.

The new team's responsibility will include working with the OneDrive team and Microsoft Research, the latter of which has reportedly been working on a similar project called "MyLifeBits" since as far back as 2002. It will be interesting to see how this knowledge, along with the Windows App Studios' own capabilities in natural-UI technologies and machine learning with projects like the new "Beihai" app, will combine in the new studio's product to create a new transformative experience across the Windows system.

Stay tuned for more exciting development, and other amazing technologies from Microsoft.