Microsoft's Mouse and Keyboard Center get supports for ARM64 and four new devices - OnMSFT.com Skip to content
We're hedging our bets! You can now follow OnMSFT.com on Mastadon or Tumblr! 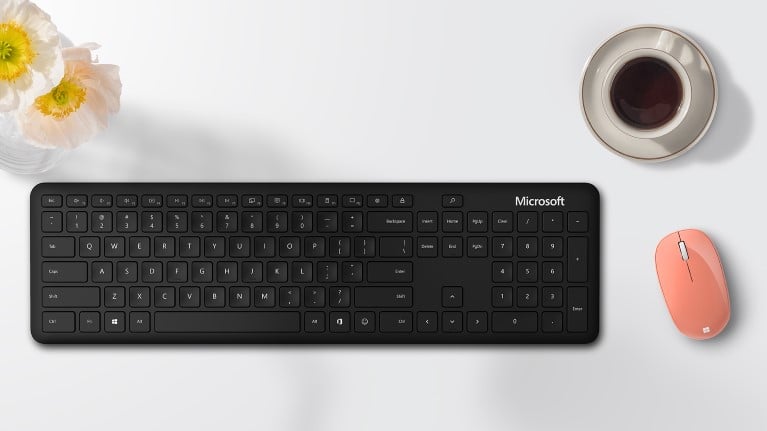 Microsoft has updated its Mouse and Keyboard Center app to add support for Windows 10 on ARM as well as four new devices from Microsoft (via Neowin). With ARM64 support, the app is now ready for Microsoft’s Surface Pro X released back in November, and older PCs powered by Qualcomm ARM processors.

For those unfamiliar, the Microsoft Mouse and Keyboard Center is a tool that lets you configure various Microsoft mice and keyboards, and the software has been around since Windows 7. The version 12 of the app, available to download on this page, adds support for the following new devices:

The lack of apps natively compiled for the ARM64 architecture is still an issue on Windows 10 on ARM, and Microsoft also launched its Surface Pro X before an ARM64 version of its new Chromium-based browser was ready. However, this should soon be a thing of the past as both the Dev and Beta Edge Insider channels are already available in an ARM64 flavour.

You might soon be able to sync your Android phone's clipboard, documents with Your Phone in Windows 10