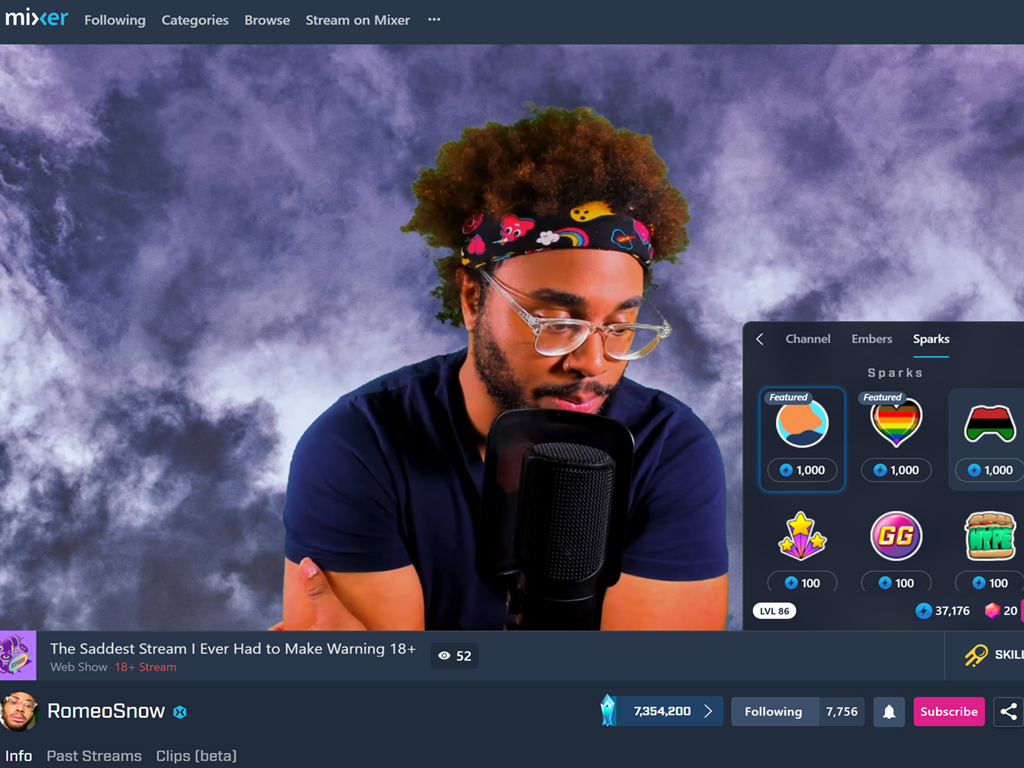 In response to everything going on in the United States at the moment, Microsoft’s video game streaming service, Mixer, has announced that they’ll be making stickers/emotes that celebrate Black and African streamers a permanent fixture within their stream chats, changing them from something special that gets activated during Black History Month and other such occasions.

The two more recognizable ones in use are the black pride heart icon and the African Xbox controller icon (see above image). The former is typically used to draw attention to Black and Brown LGBT individuals and groups while the latter is often used to celebrate gamers and streamers who are either from an African country or have African ancestry.

In addition to Mixer, all of Microsoft’s social channels have also recently begun to show their support for Black people and CEO, Satya Nadella, even went so far as to release a personal statement on current events.