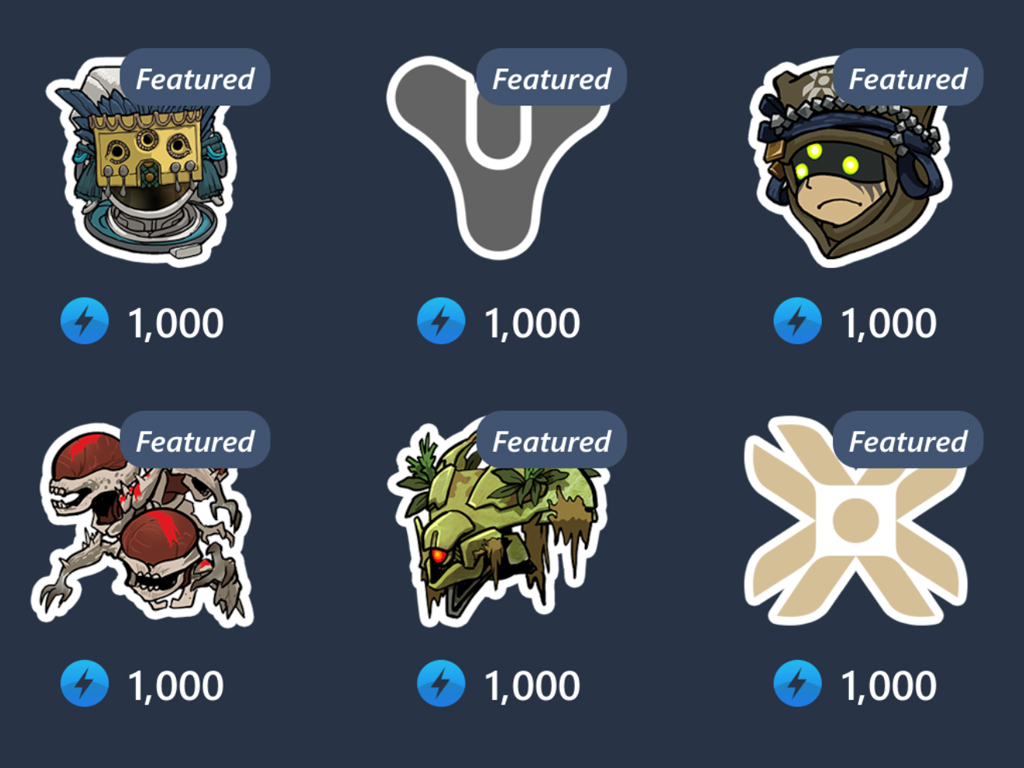 The help promote the launch of the new Destiny 2 expansion, Shadowkeep, Microsoft’s Mixer streaming service has added special stickers for users to post in channels’ chatrooms.

All six stickers can be purchased for 1,000 sparks each. Sparks is one of the digital currencies used on the Mixer platform and can be earned simply by watching streams.

This isn’t the first time that Mixer has added limited edition chat stickers to promote a game launch or event. The most-previous collaboration involved stickers based on Gears of War. 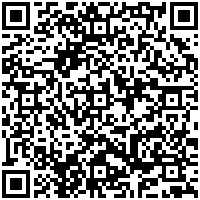 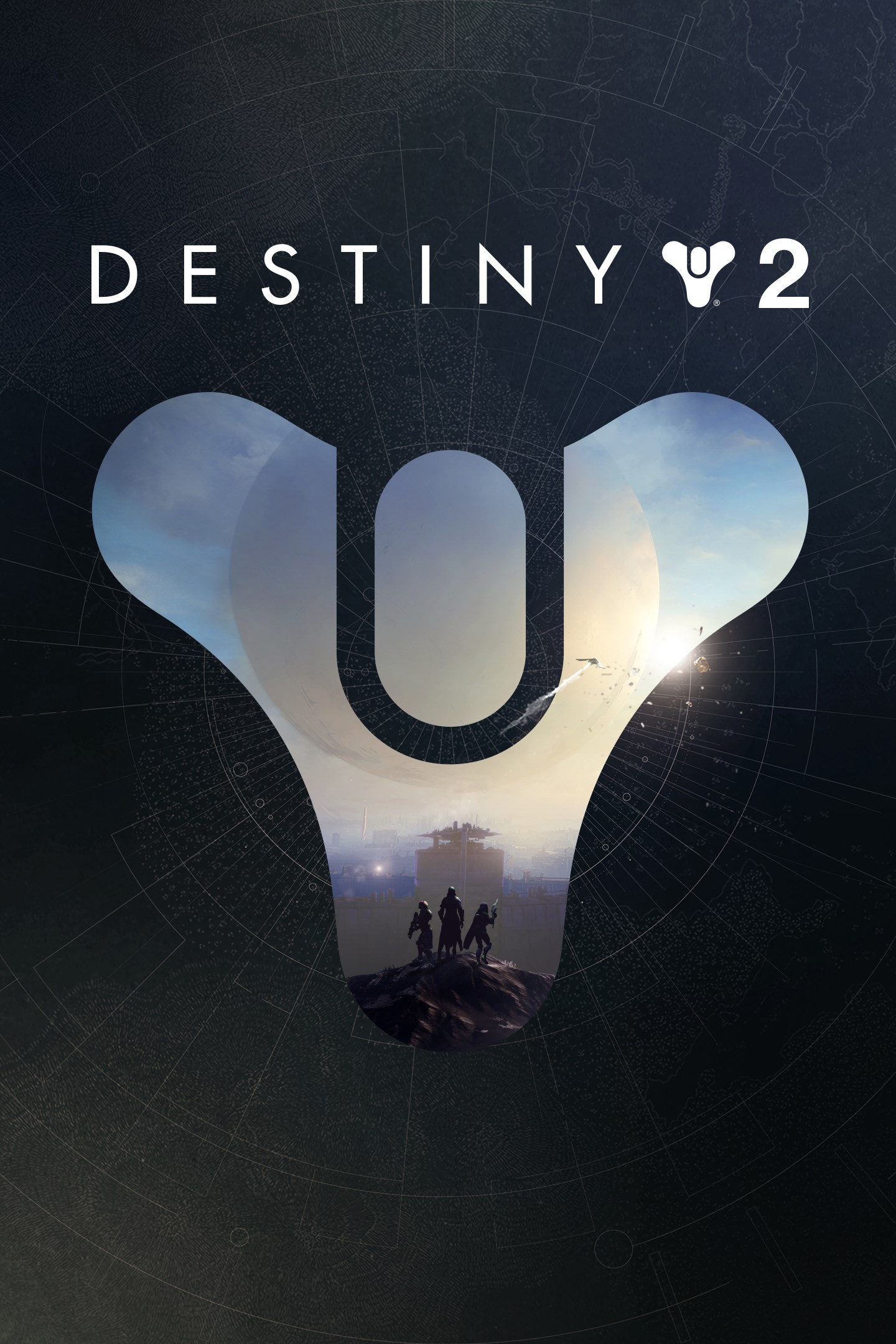 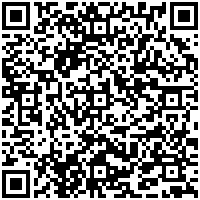 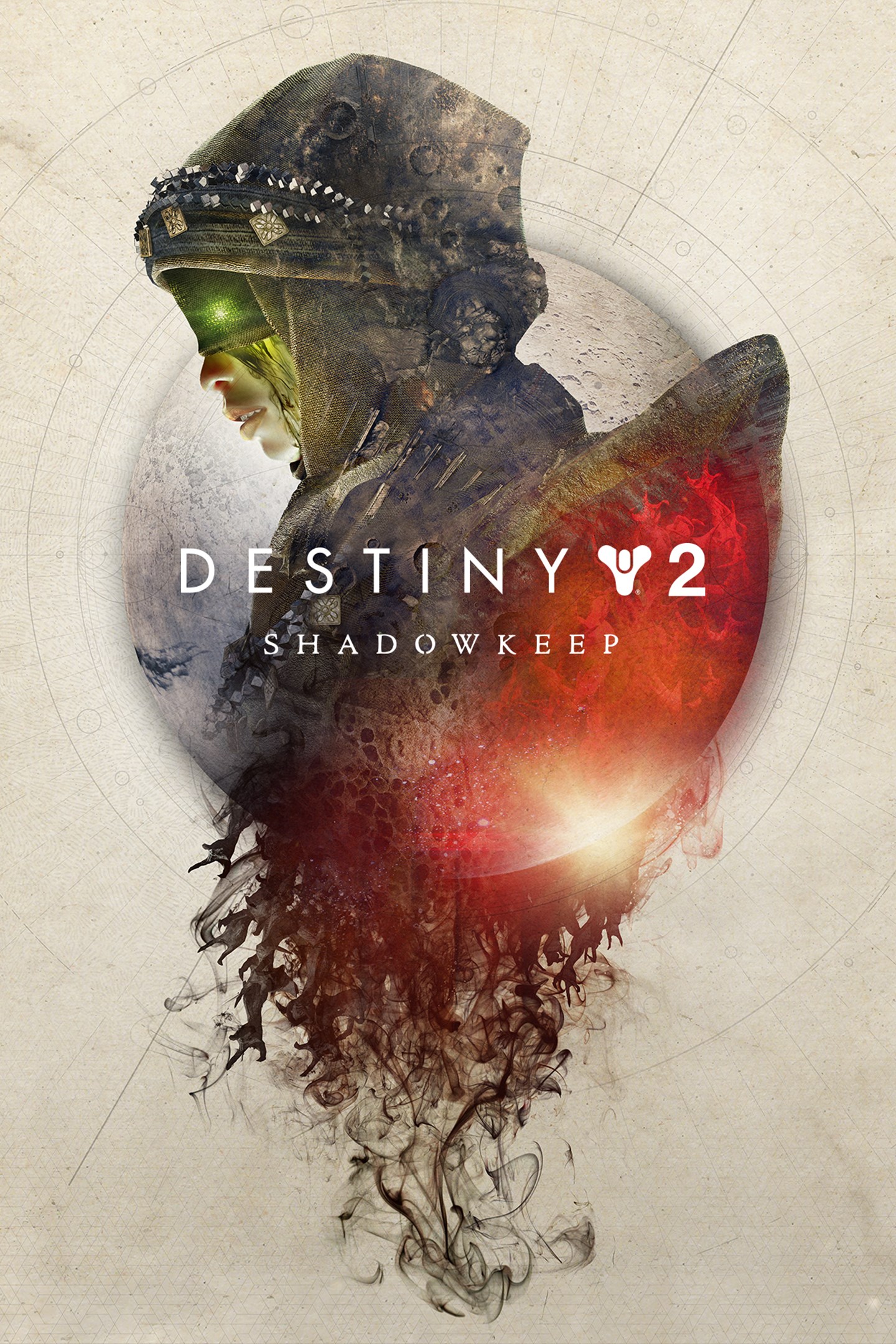 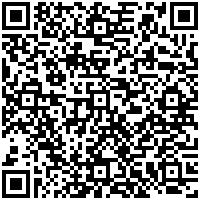 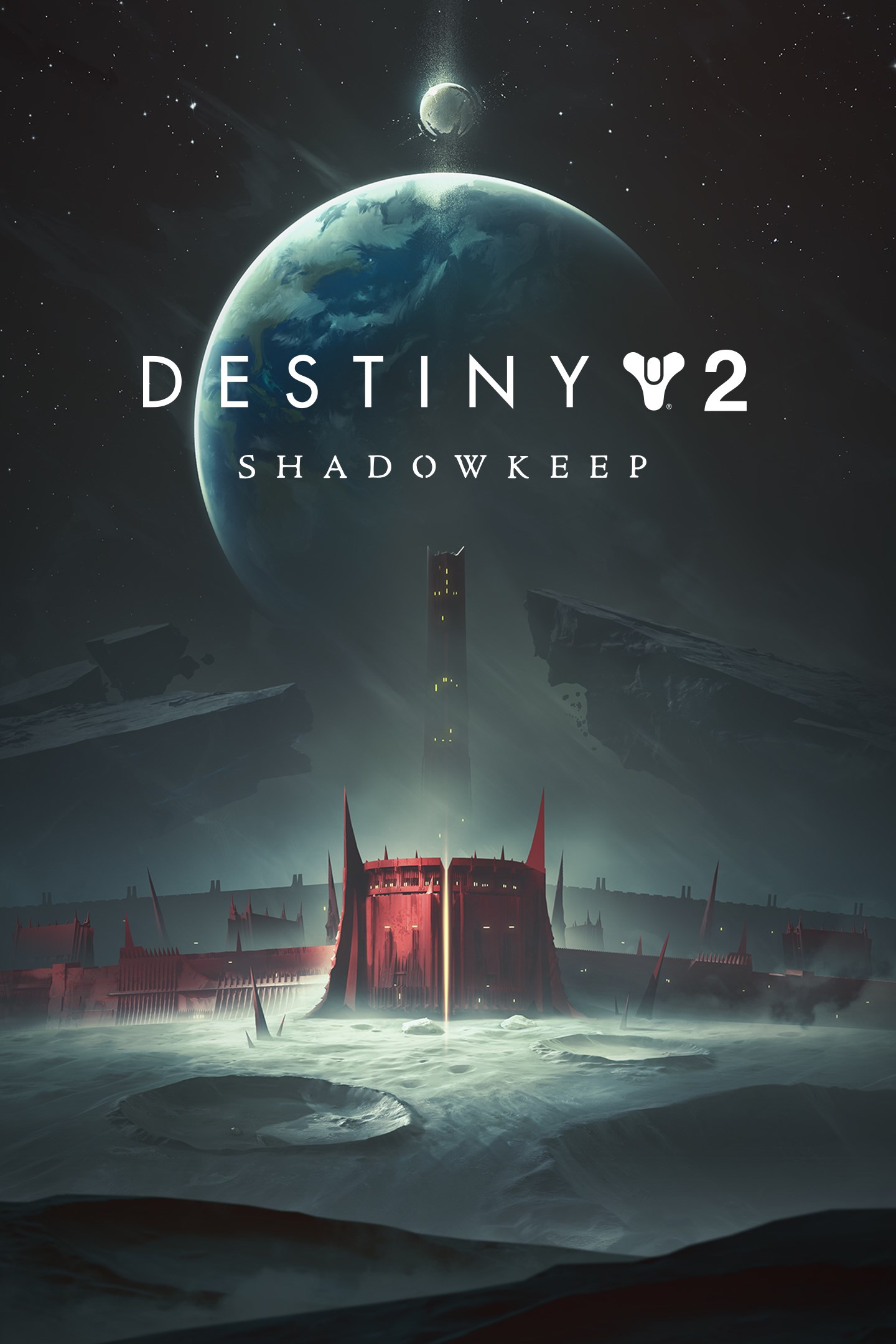