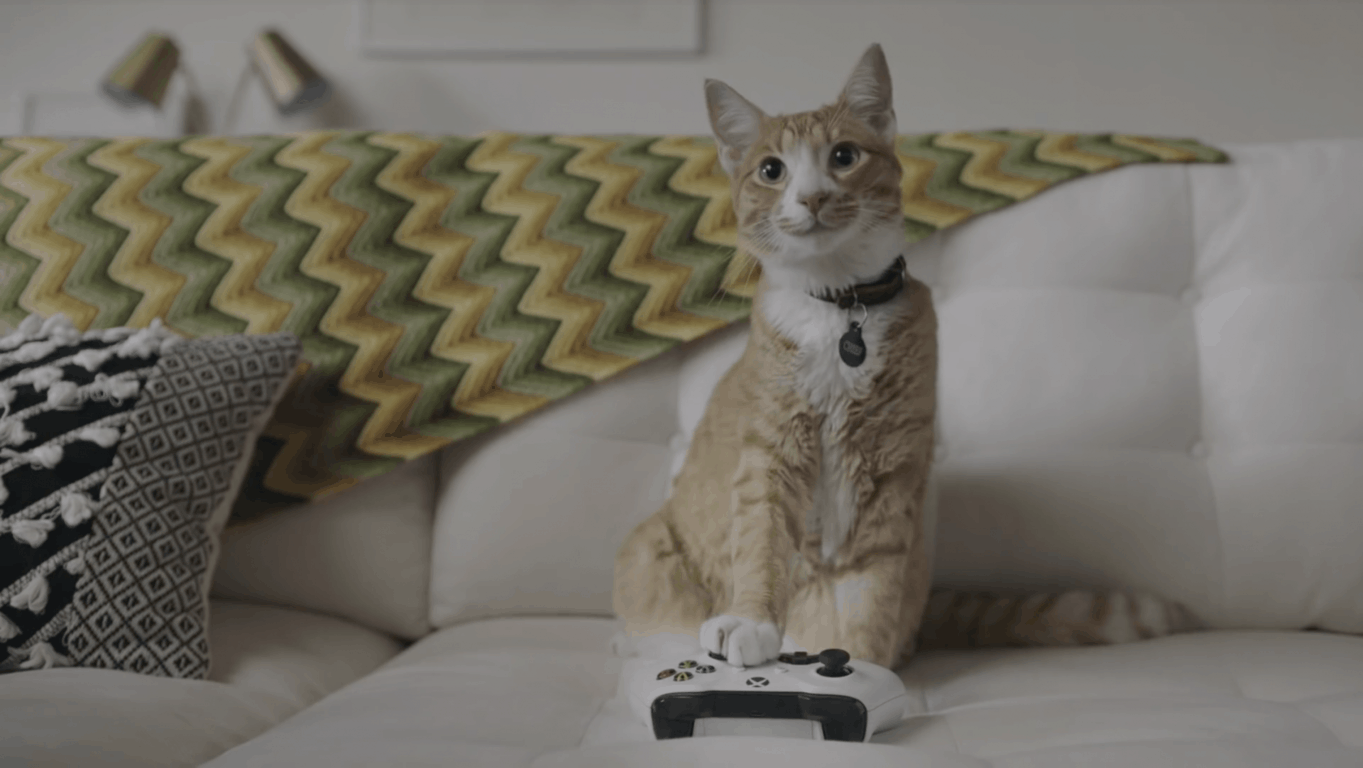 Competing against industry stalwarts will forever be an endeavor of "uphill" fighting and one Microsoft has rarely enjoyed the title of worthwhile successor. Products such as the Zune, Windows Phone, Kin, So.cl, Kik, Skype, have littered Microsoft's history of failed attempts at unseating well-established industry competition.

Fortunately, a little uncompromising bad press has not deterred Microsoft from continually attempting to compete in industries outside of its core competence such as Office, Surface, Azure, and Xbox. Expanding its success with Xbox, Microsoft is also looking to compete in game streaming with its own purchase and rebranding of Beam and according to Polygon, the company is doing a good job at offering gamers a more "positive" community alternate to YouTube and Twitch.

In a short interview with reporter Julia Alexander of Polygon, Mixer co-founder James Boehm credits the positive community presence is due to having a transparent set of rules on harassment:

“When we started Mixer, working with streamers and working with content creators, one of their key feedback points was wanting to know what’s going on with the platform,” Boehm said. “‘We want to understand the rules, we want to understand what we can and can’t do.’ When we took to drafting our conduct and terms of service, we wanted to make it really clear what was okay and what was not. That way we could build a community that everyone could partake in; they knew the rules, knew how to behave.

“That’s translated into a community that has grown and become increasingly positive, which is something people are noticing, as we saw last week.”

Mixer currently benefits from being a relative newcomer and afforded the allowances of having its transparent rules of harassment pre-established before its newfound popularity. Boehm and company were keen on the toxicity that accompanies streaming and gaming and have made some preemptive moves to best mitigate what can quickly become a crisis for the service. But as Polygon points out in its reporting, Mixer currently boasts some 10 million active users per month while its main competitor Twitch holds more than 100 million and YouTube with over 1.5 billion, and that allows Mixer to fly relatively under the radar of harassment scrutiny.

While some may note that Mixer's smaller audience may be a negative when competing against the likes of YouTube and Twitch, it has allowed streamers more of an opportunity for monetization while enabling moderators to uphold the streaming services strick guidelines, thus ensuring a relatively "positive" experience on the platform and its affiliate services.

As Mixer continues to offer a set of transparent guidelines, the company is also looking to eventually evolve the guidelines as it is also seeking streaming expansion.

Mixer isn’t just trying to build its audience, but the company is also looking to add streamers to its partner program. Mixer has a top-tier program for some of the platform’s most popular creators, like Twitch and YouTube, that allows people to earn monetization from their streams and videos. Personalities who make serious dough are being eyed in wake of Logan Paul, one of YouTube’s most notorious creators who was dropped from Google Preferred and YouTube’s AdSense programs after a series of disturbing, offensive videos.

Bohem tells Polygon that creators on Mixer who earn top dollar are vetted by the company and must uphold certain behavior to keep their monetization privileges.

It'll be interesting to see how Mixer balances expansion with harassment, especially as the service continues to gain attention and users who may be seeking asylum after being ousted by the competitor.

Microsoft is working on a decentralized Digital Identity system, using blockchain and Authenticator

Call of Duty: WWII and Destiny 2 are 35% off with this week’s Deals with Gold