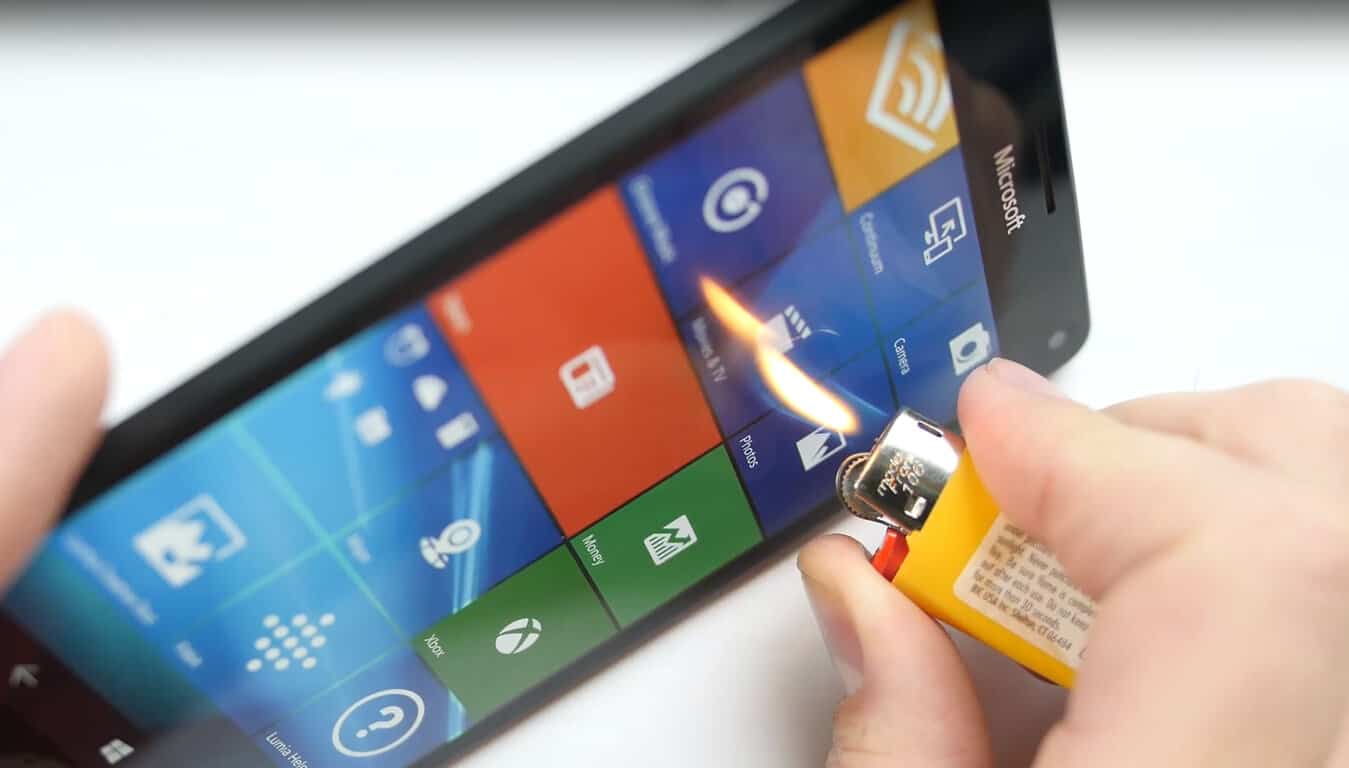 While Microsoft refrained from revealing the number of Lumia phone sales during the company’s fourth quarter for the 2016 Financial Year (which is the second quarter of the 2016 calendar year) in their recent reports, a recent filing of Microsoft’s 10-K form makes mention of the overall 2016 Financial Year Lumia sales. Since Microsoft has publically released the sales of Lumia devices for the first three quarters, some simple math uncovers just how many (or how few) phones the company sold (Kudos to WindowsCentral for the detective work).

With 5.8, 4.5, and 2.3 million phones having been sold in the first three quarters respectively, we can deduce that 1.2 million were sold in the fourth quarter.

Naturally, Microsoft’s Windows phone business doesn’t appear to be doing too well as far as immediate sales are concerned but that doesn’t necessarily mean the entire business is finished. Microsoft has been very deliberately quiet on the hardware front since the launch of the Lumia 950 and Lumia 950XL devices (the Lumia 550 and Lumia 650 hardly pushed the envelope or excited consumers) and there are more and more reports of a ‘Surface Phone’ being in development. A release of a Windows phone with the increasingly popular Surface brand could potentially provide a huge boost to the market. There’s also the fact that the Windows 10 Mobile operating system, despite its flaws, has continued to evolve and the famous ‘app gap’ is almost non-existent now, at least where essential apps are concerned.

What do you think? Do you believe the 2016 Financial Year was the Windows phone’s quiet before the storm or is it a sign of more and more decline in 2017 and beyond? Share your thoughts with us and the community in the comments below.

The newest VAIO notebook, the C15, is a "fashionable PC"