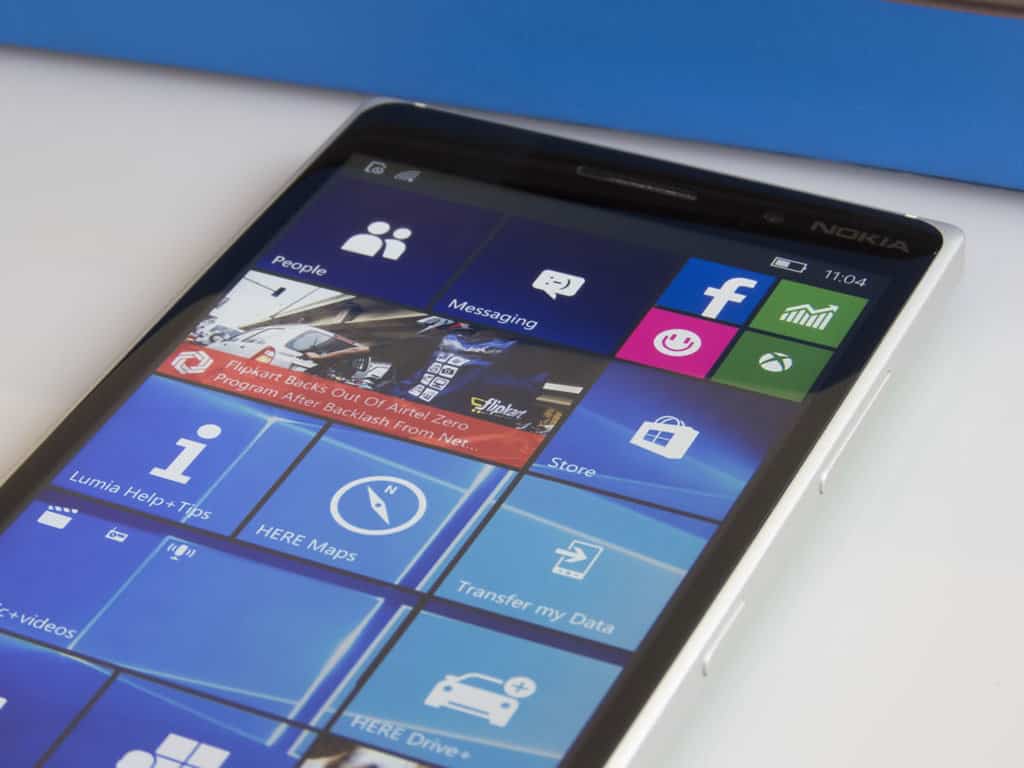 The original release date for the upcoming Lumia handsets was set for some time before Threshold 2 would be ready, which obviously meant the new devices could not ship with the RTM build of Threshold 2. Because of this, Microsoft began prepping build 10240 with patches and fixes, and pre-loaded those builds onto prototype devices for testing. Now however, according to my reliable sources within the company, I hear Microsoft is planning to abandon this strategy, and simply wait for Threshold 2 to be completed before releasing the handsets.

The original strategy would have allowed Microsoft to release the devices sooner rather than later, as build 10240 has been ready since before the launch of Windows 10 for desktops. Microsoft was dedicated to this strategy too, there are numerous internal 10240 builds with bug fixes and delta patches applied, fixing it up for public consumption with the new devices.

Because of this last minute change, the upcoming handsets will likely launch a little later than planned. Of course, since Microsoft is yet to set an official date anyway, this doesn’t really affect the public. Microsoft is now tasked with getting Threshold 2 out for testing with carriers on the new hardware before it can ship, which is common-practise when working with carriers and usually a lengthy process.

Of course, since nothing official has been announced, things could change yet again, we’ll know for sure what’s happening on October 6th.