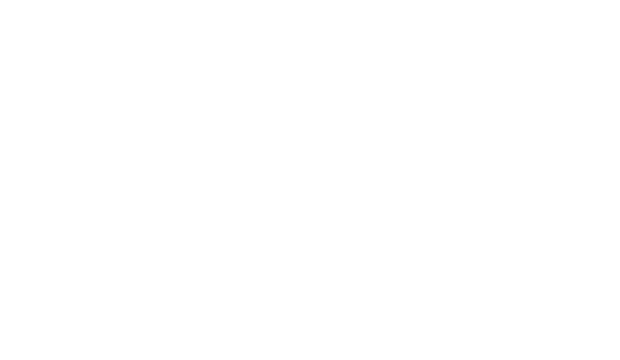 At today's TechEd 2014 conference in Houston, Microsoft announced that they are releasing Azure RemoteApp service. Azure Remote app gives you the ability to stream Windows Server-based apps on variety of devices like Mac, Android, or iOS (Windows Phone 8.1 following soon.)

They're releasing the preview version which is free of charge but you'll have to pay for the Azure compute and storage resources. The devices would need a client app installed, which will give you the ability to run any app you stream to it. "Microsoft isn't disclosing its pricing plans for the service at the current time, though the preview is free." Microsoft officials said. They will be releasing the final version later this year. There is a limit of twenty users. You can get rid of this limit by contacting them if you're planning on a larger deployment.

With Azure RemoteApp, all you need to do is install the RemoteApp from the app store for your device. Setting it up is pretty straight forward. Log into the Azure Portal and choose RemoteApp, from there choose from a list of either existing servers or create a new one. If you're creating a new server, you can choose to create a standalone server or one with a VPN connection back to your datacentre.

This app is now in beta and has significant limitations. Microsoft is planning on simplifying the publishing and sharing app process as well. No need for a complex infrastructure or software configuration. You'll be required to have an updated version of Microsoft's Remote Desktop tool and either an Azure Active Directory or a Microsoft Account.

"Azure RemoteApp is a cloud-based option to RemoteApp on Windows Server today. It's a complementary solution as customers use the same RDP clients to connect," a Microsoft spokesperson explained.