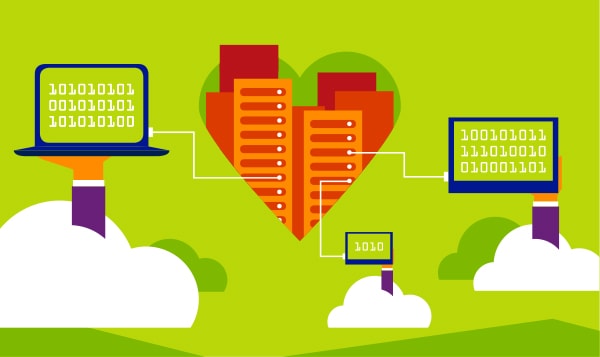 Microsoft just announced today that its database software SQL Server 2016 will be generally available on June 1, 2016. There will be four different SQL Server 2016 editions including Enterprise, Standard, Express and Developer. Earlier in March, the company announced that the Developer edition would be a free download for development and test only, and not for production environments or use with production data). Furthermore, the Redmond Giant also shared in March that it planned to bring SQL Server to Linux in “mid-2017” and that it would also allow  any user of Oracle’s services to move their databases to SQL Server for free.

According to Microsoft, SQL Server 2016 is the “the biggest leap forward in the Microsoft data platform history with real-time operational analytics, rich visualizations on mobile devices, built-in advanced analytics, new advanced security technology, and new hybrid cloud scenarios.” The company had previously released SQL Server 2016 Preview in May 2015 and expected the following features to be included in the final version:

Today, the company has released an exhaustive document explaining which features will be included in the four different SQL Server 2016 editions:

Last, you can already download and SQL Server 2016 Release Candidate (RC) 3 to get ready for the general availability of SQL Server 2016 in June. Please tell us in the comments what do you think of all the new features included in SQL Server 2016.