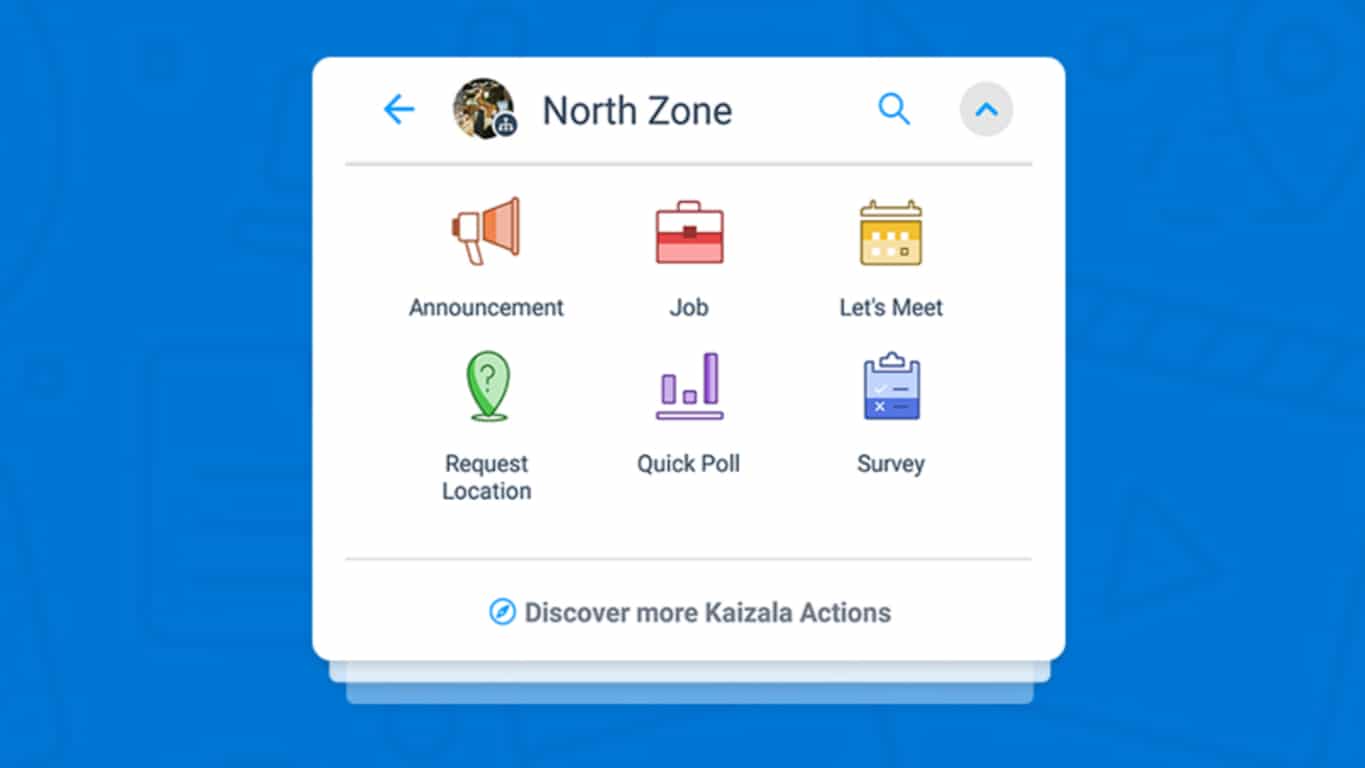 Microsoft's Kaizala app updated to Version 1.103.1028 on Apple's iOS devices today. This latest update adds the new ability to begin a chat from the likes and comments pane, add text while sending a photo, and mark conversations as unread or read. There are also a variety of miscellaneous bug fixes and improvements.

Apart from bug fixes and performance improvements, this update has the following features:

Microsoft Kaizala is a work-focuses communication app that allows users to chat with each other, send surveys and polls, share photos and locations, and view bills and expenses.

The app was originally a Microsoft Garage project but it proved so popular that it was officially launched as a legit app and service. Kiazala is mostly used in India but it's also available in most other regions. 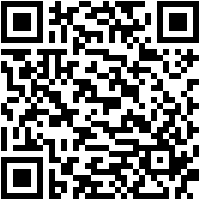 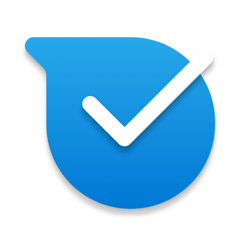