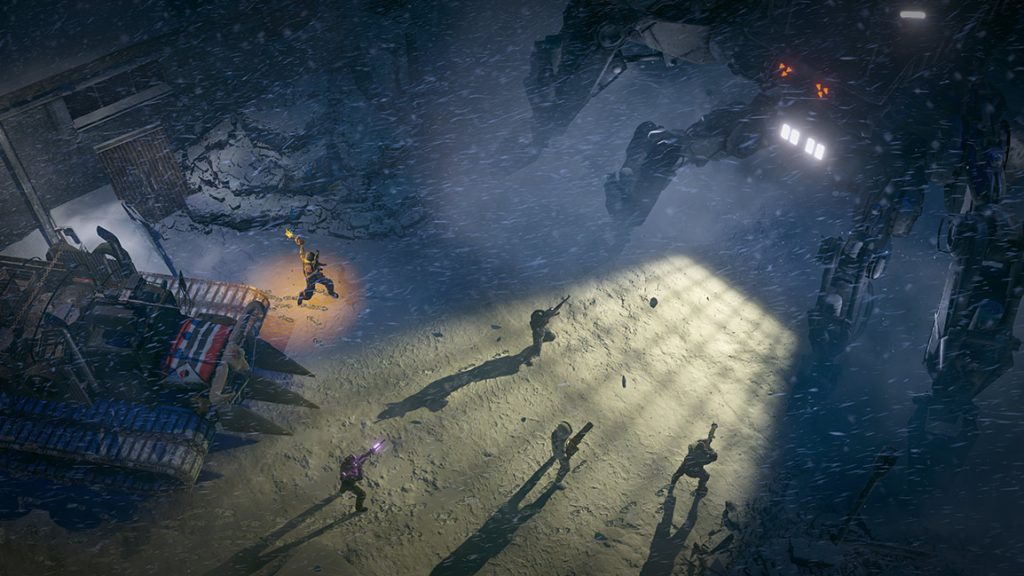 Microsoft's InXile Entertainment has delayed its release of Wasteland 3 due to the coronavirus. This news comes on the heels of the newest recommendations by medical professionals to continue to practice social distancing until April 30, 2020. Wasteland 3 was set to be released on Xbox One, Windows 10 PC, and Xbox Game Pass on May 19, 2020.

On Twitter, Brian Fargo, Studio Head at InXile Entertainment, released an official statement detailing that Wasteland 3 will instead be released on August 28, 2020.

We have an important update on Wasteland 3’s release date. pic.twitter.com/hiX1CygcUk

Certainly, it will be a letdown for many players to wait a few more months for Wasteland 3 to be released. However, it will be worth the wait as Fargo and his team work diligently to bring the best Wasteland 3 experience upon the game's new release date on August 28, 2020.

Are you angry about Wasteland 3 release date being pushed back? Let us know in the comments.

Minecraft Dungeons is being delayed to May 26, but you can pre-order it on the Microsoft Store

Hands on with the new Microsoft Editor in Word: Here to save you from the grammar, spelling, and clarity pains