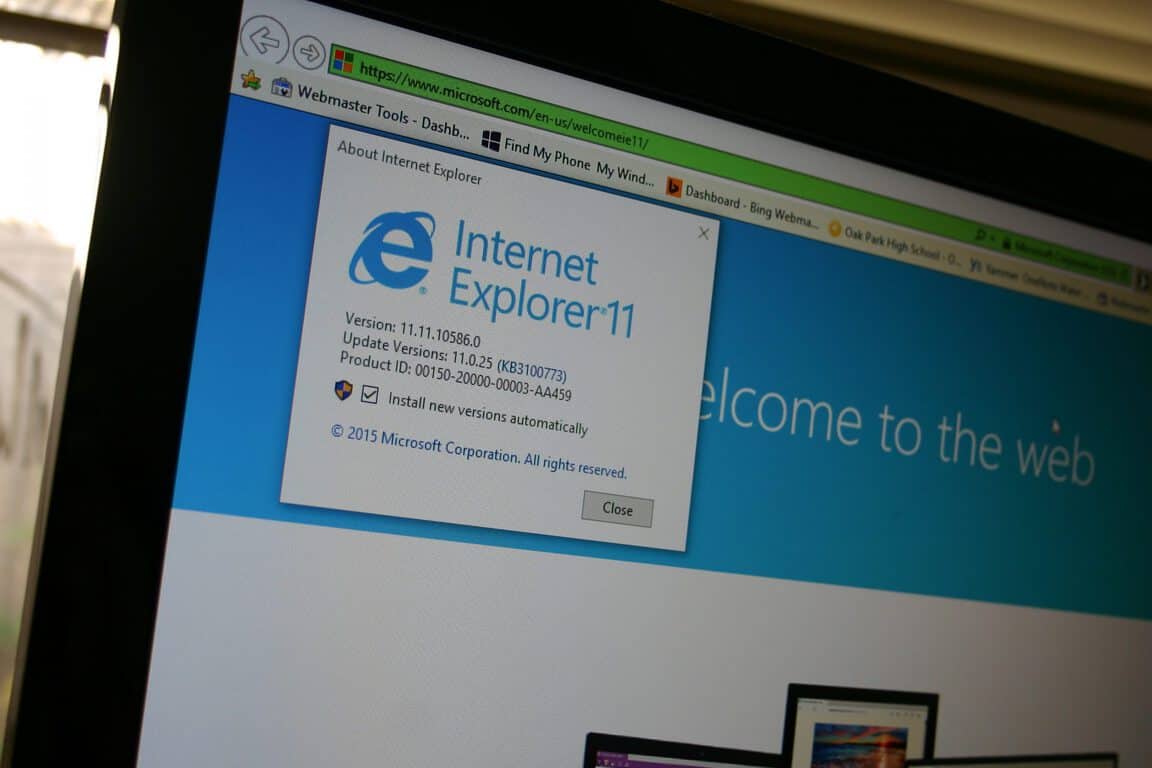 Microsoft Edge, a brand new browser built on the Universal Windows Platform, has finally become a solid option to browse the web on Windows 10 PCs with the Anniversary Update. However, for all those of you who didn't upgrade to Windows 10 yet, Microsoft is still supporting its legacy Internet Explorer browser that just celebrated in 21th birthday today.

Internet Explorer was released in the Windows 95 era and quickly managed to beat Netscape as the most popular browser on Windows PCs. In the early 2000's, the browser was challenged by Mozilla Firefox, a leaner and customizable browser that quickly become popular among power users. As Google also launched its own Chrome browser in 2008, Microsoft was forced to iterate faster to stay relevant but the company could never match the fast release cycle of its competitors who release important updates every six weeks or so.

Today, Internet Explorer 11 is the last version of the browser that is still supported by Microsoft mainly for enterprise purposes. Microsoft Edge is now the main focus of the company and the browser really shines on the company's hybrid tablets.

Do you still use Internet Explorer on your Windows PC? If so, let us know why in the comments below.

Is your phone ready for the Windows 10 Mobile Anniversary Update?