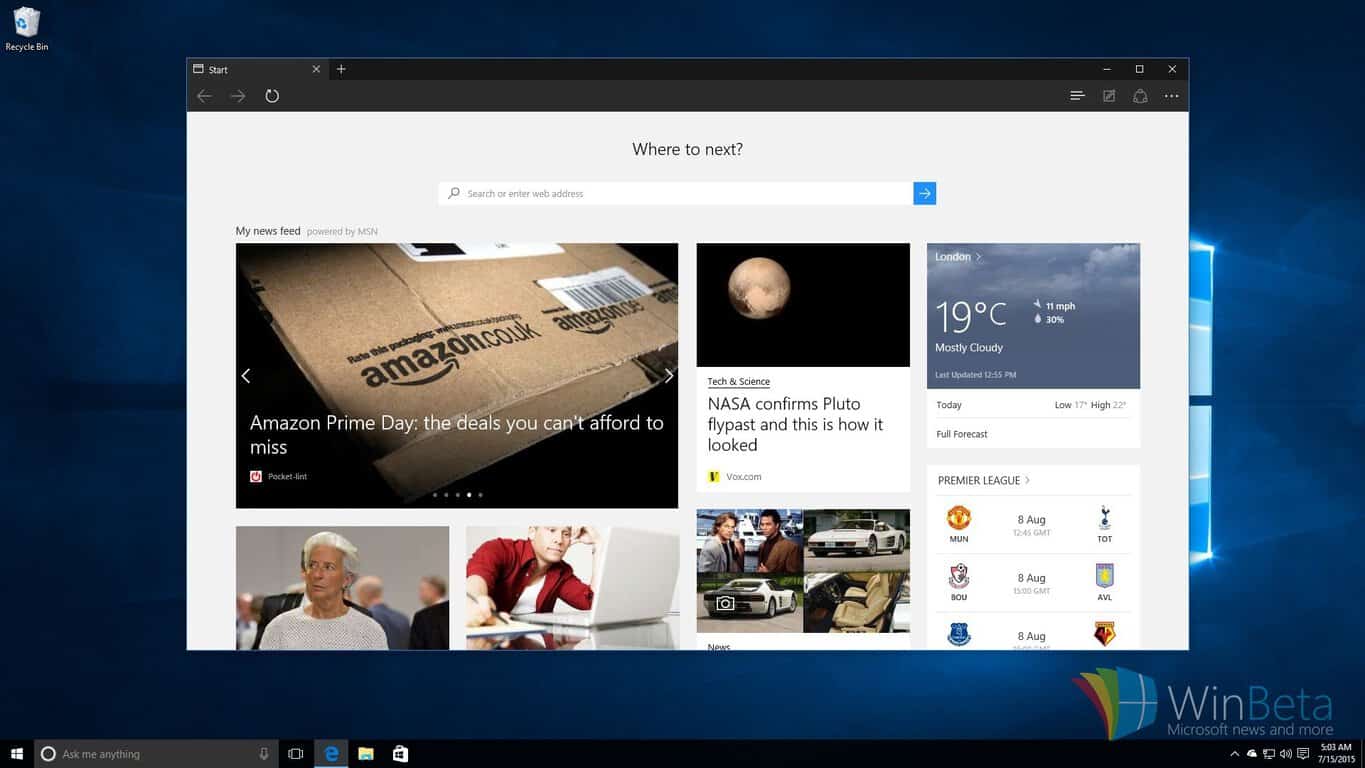 Happy 20th Birthday, Internet Explorer! Thanks for all the great work you've done, but I've got it from here 😉 pic.twitter.com/AsfUQ7OhDt

As Internet Explorer celebrates its 20th birthday today, lets take time to reflect on the early days. Internet Explorer was an integral part of the evolution of the internet, so here's to a browser that may be retired, but will never be forgotten. Share your memories about Internet Explorer in the comments below.