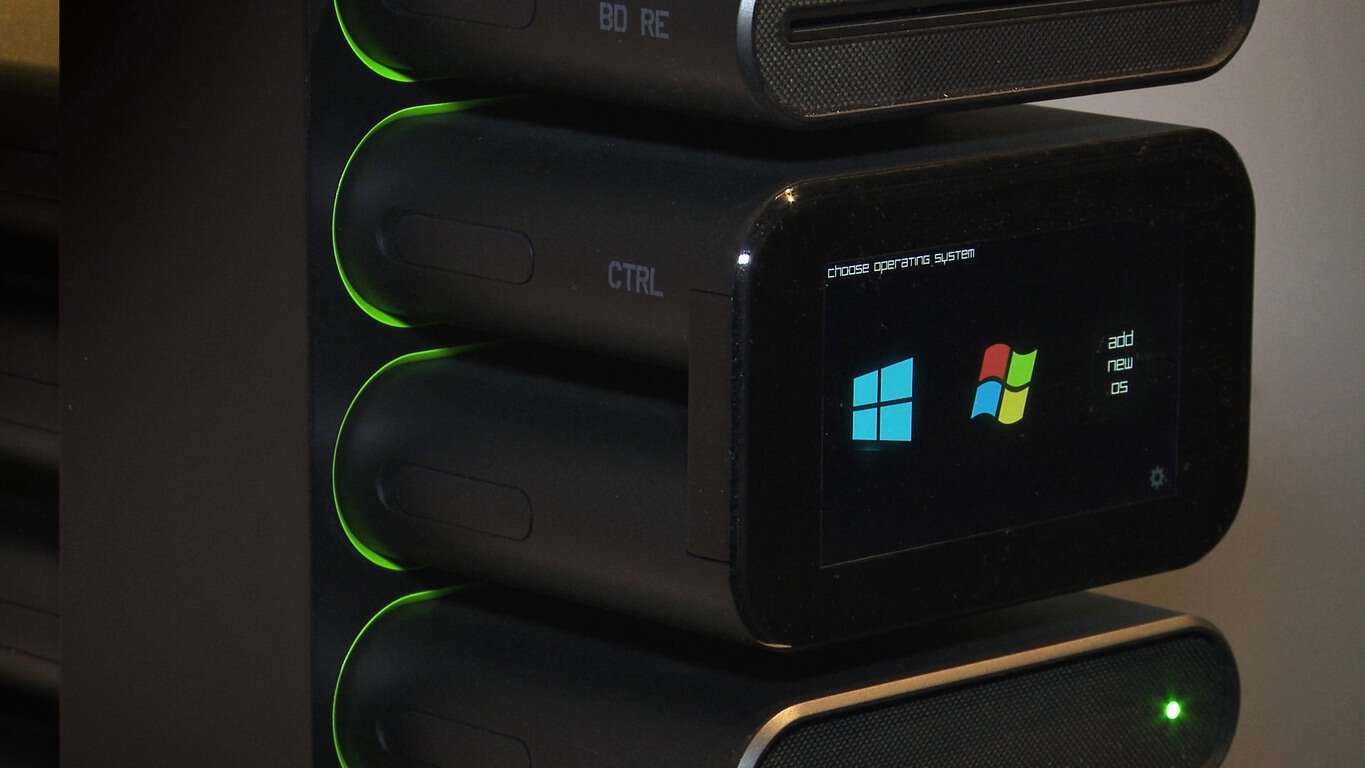 Microsoft’s involvement with the modular community has thus far been as a sort of ancillary supporter. Where companies such as Google and Motorola have been seen publically experimenting with the idea of “swappable” component building, Microsoft has opted to dip its toe in the waters occasionally and under more restricted displays.

However, a recent Microsoft patent, reported by Venture Beat, appeared for a modular PC that includes stackable components that may see the company preparing to make a much larger splash in the world of modular experiences. In July of 2015, Microsoft filed for a ‘modular computing device’ that seemingly allows owners to extract and replace various PC components including screens, latches, braces, hinges, housings, memory, processing systems and more.

As a company, Microsoft along with other industry leaders in tech continually file patents for various specs, use cases, and conceptualized products that often never see the light of day. The new modular patent may fall into the pit of Microsoft patents that amount to nothing, but Microsoft’s previous gambles on modular component building have birthed actual products before.

Back in 2014 during CES, Microsoft stood alongside PC makers Razer to showcase a modular gaming PC dubbed Project Christine. Project Christine was more or less a bookcase of modular components that slide into place and stacked on top of one another. Perhaps not the most elegant-looking of solutions, but useful nonetheless, Project Christine offered PC gamers another creative way to squeeze the most out of their gaming experiences.

While Microsoft’s involvement with Project Christine was one of support that the Redmond company built into Windows 10 to quickly recognize, downloadc and install drivers, Microsoft’s more direct involvement with modular building appeared last year with its new Xbox One controller. While not to the level of a modular computer or swappable-component smartphone, the Xbox One Elite Controller enables users to hot-swap buttons, triggers, and knobs for ultimate gaming customization.

As for Microsoft’s modular computer patent, it has yet to be seen if this becomes a consumer-oriented reality or, once again, a neat piece of ammunition in Microsoft’s growing patent arsenal. We’ll be keeping an eye on this development and will report back with any updates.