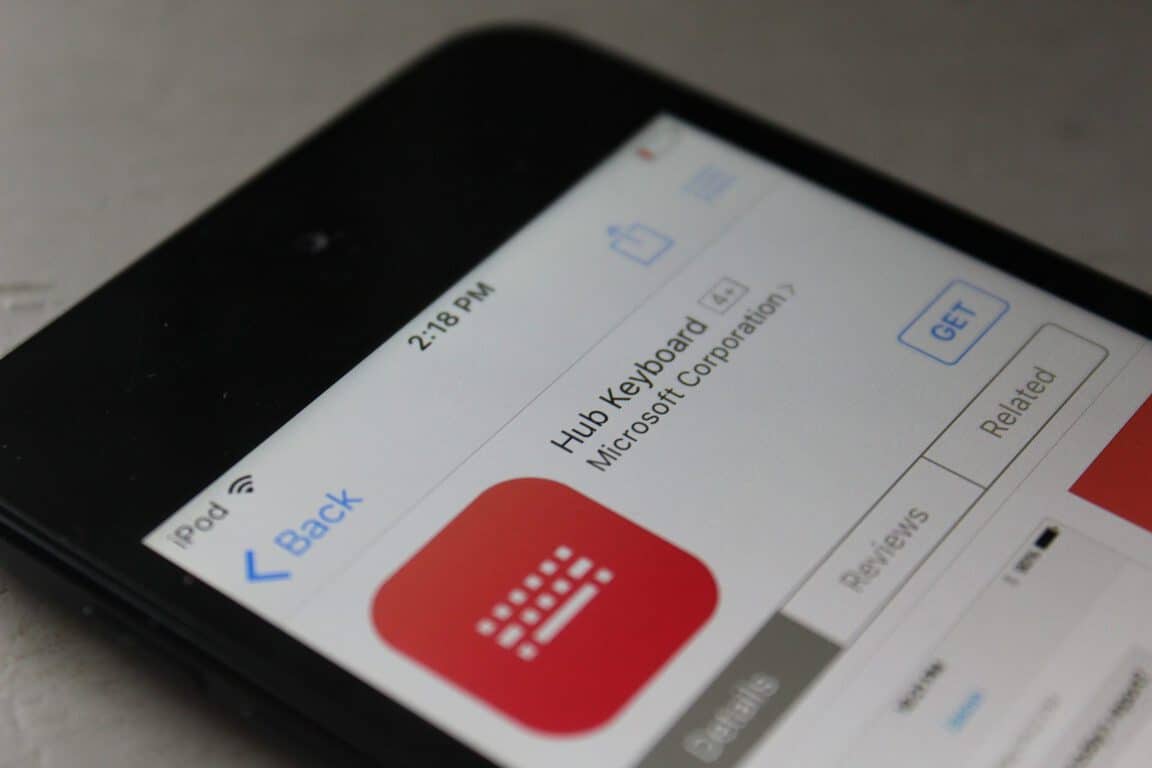 Back in February, the team over at Microsoft Garage released the Hub Keyboard app for Android devices. The app was created to keep you in the conversation, and it sported features designed to bring you all the relevant information in one simple place. Today, that app is heading to iOS, and it will generally be bringing the same set of features to Apple’s devices.

Due to platform restrictions, however, the iOS version of the Hub Keyboard  does not support some of the features seen on the Android version. In one situation, the iOS version of the app only shows most recently copied text, rather than a list of all copied items. In addition, it also appears that the translation feature seen in the Android version is missing on iOS.

Designed back in 2015, the Hub Keyboard app was created by the Microsoft Garage team to release the pain from switching between apps in order to complete common tasks. The app is free to download on both Android and iOS, and can be reached by clicking the links below.