Microsoft's HoloLens still isn't good enough yet for US military testing - OnMSFT.com Skip to content
We're hedging our bets! You can now follow OnMSFT.com on Mastadon or Tumblr! 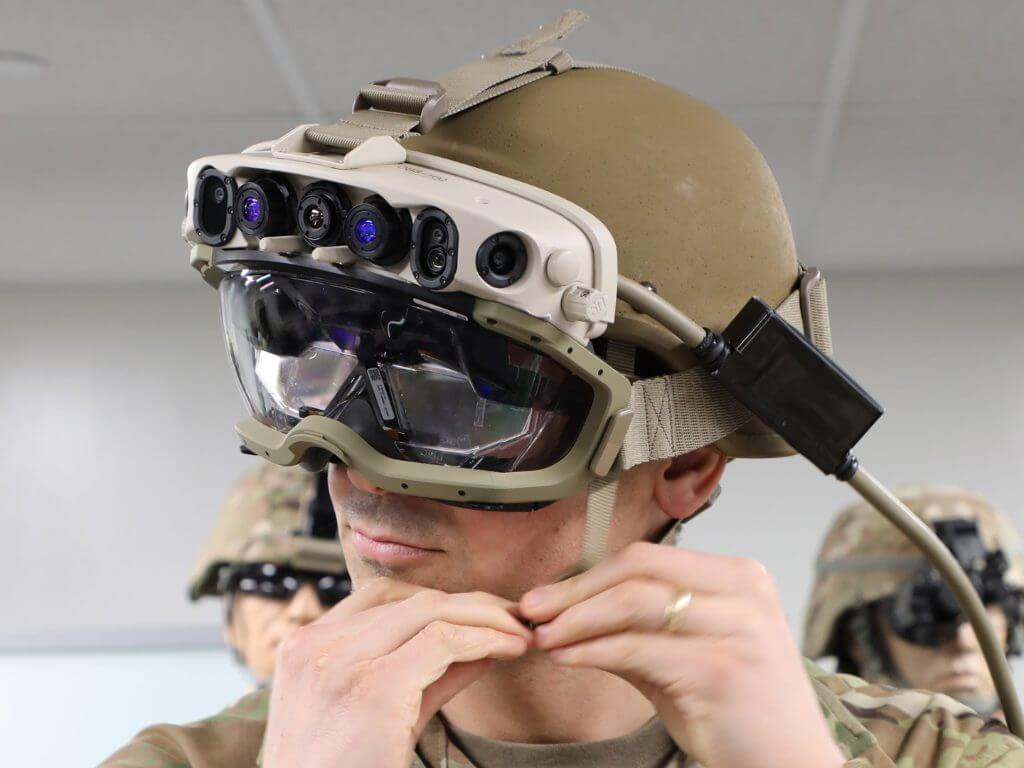 Back in October 2021, the US Army pumped the brakes on a multi-year, multi-billion-dollar deal with Microsoft to provide its soldiers with combat ready versions of the company's augmented reality headset HoloLens.

After the splashy headlines and joint press releases, Microsoft had the arduous duty of turning its HoloLens AR headset into a fully functional outdoor heads-up display tool, but seven short months after contract negotiations the US Army called for a pause on the contract going forward which included production of thousands of headsets because it found Microsoft's prototyped solution to be less than "combat ready."

Unfortunately for Microsoft, it seems that even with three more months under its belt (this has been in development since 2018), its militaristic version of HoloLens is still not up to snuff for use by the US Army.

According to a report from Bloomberg,

Despite progress since the contract was awarded in 2018, the system “has not yet demonstrated the capability to serve as a fighting goggle,” according to a non-public assessment by the Pentagon’s director of operational testing that was sent to the Army for review.

The Pentagon's director of operational testing words hold heavy as Microsoft has a potential $22 billion tied up in keeping the US Army content with its AR solution. Fortunately, the contract is multi-layered and includes a platform component that is also being evaluated called the Integrated Augmentation System (IVAS), and should be in a separate report that will be made public in the Army's upcoming annual report.

In the interim, the Army has seen improvement in the combat-ready prototype version of HoloLens.

Improved versions of goggle prototypes fielded for initial soldier evaluations “demonstrated growth capabilities” and “improved comfort and field of view,” according to the assessment.

As previously stated, the Army has enacted a pause in field testing Microsoft's militarized HoloLens effort to allow Microsoft the chance to prepare for its hardware for the "intense combat testing needed for full-rate production." For its part, the Army is also looking to have a more concrete level of assessment in place to help highlight both improvements and deficiencies in Microsoft's production leading up to the aforementioned field test tentatively scheduled for May 2022.

In response to the news, Microsoft's program director David Marra played up the advancements for IVAS and the companies continued partnership with the US Army.

“Our close collaboration with the Army has enabled us to quickly build and iterate on IVAS to develop a transformational platform that will deliver enhanced soldier safety and effectiveness. We continue to test and refine IVAS through soldier engagements, ensuring this state-of-the-art mixed-reality platform is effective, reliable, and exceeds the Army’s objectives.

Interestingly enough, the calls for improvement of HoloLens by the Army also coincide with a semi-exodus from the division by employees on the project as they find more lucrative homes at Meta's (formerly Facebook) AR/VR metaverse endeavor.

Microsoft Defender for Business to begin rollout in Preview