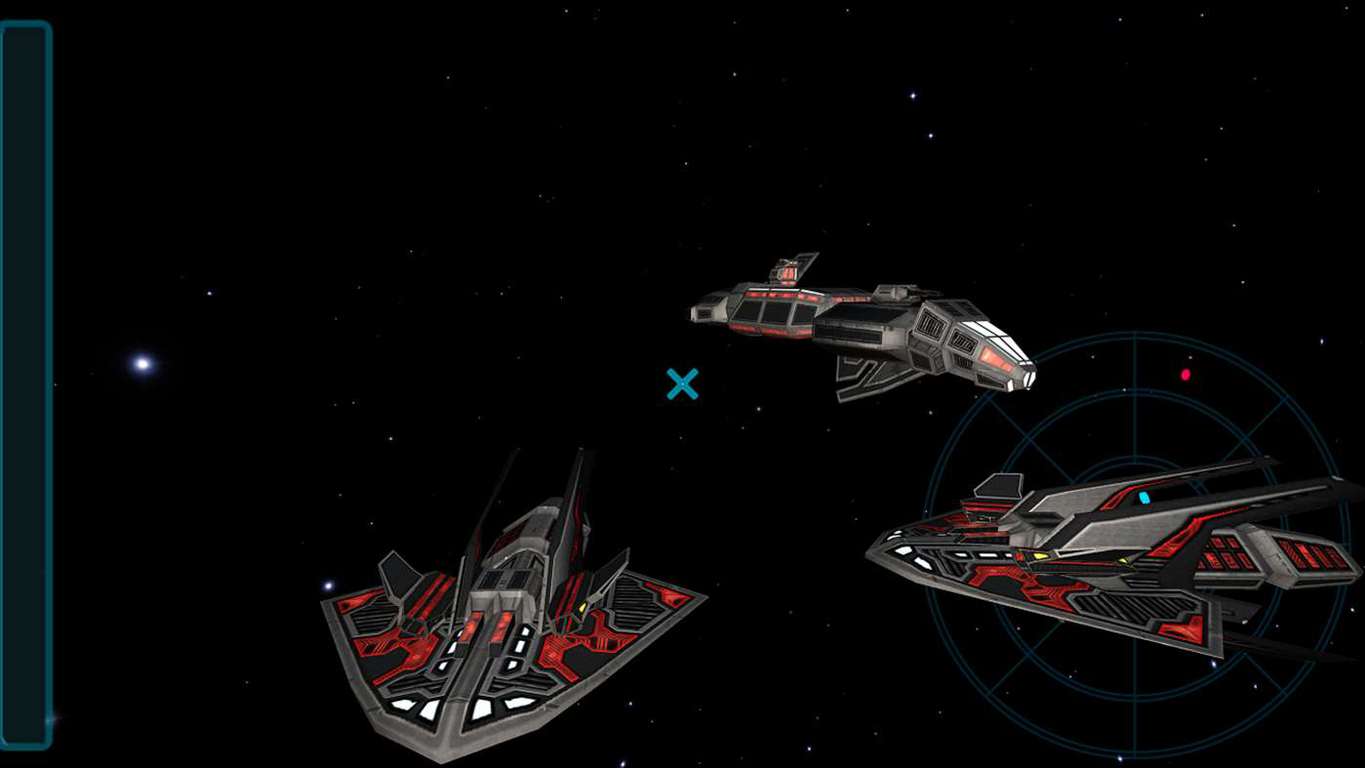 While Microsoft recently unveiled its plans to democratize mixed reality through partnerships with third-party manufacturers, an increasing number of developers are already building apps for Microsoft’s HoloLens headset. Game developers are also embracing the new platform, and after we’ve learned about a fan-made HoloLens Pokemon RPG last week we just discovered Holo Space Invaders, a new game that recently appeared on the Windows Store.

As you can expect, the game is an homage to the original Space Invaders game with a twist of mixed reality. Here is the official description below:

Space Invaders was a traditional video game played in 2D platform. Now you can experience the game in the full glory of Holographic 3D with Holo Space Invaders.

On the store listing, developer Mengsoftware explains that "we will regularly upgrade the game with more exciting game levels and new features." If this "work in progress" status doesn’t bother you (this is a brand new platform, remember), Holo Space Invaders is currently a $2.99 purchase on the Windows Store.