Microsoft’s HoloLens 2 headset leaks ahead of MWC event - OnMSFT.com Skip to content
We're hedging our bets! You can now follow OnMSFT.com on Mastadon or Tumblr! 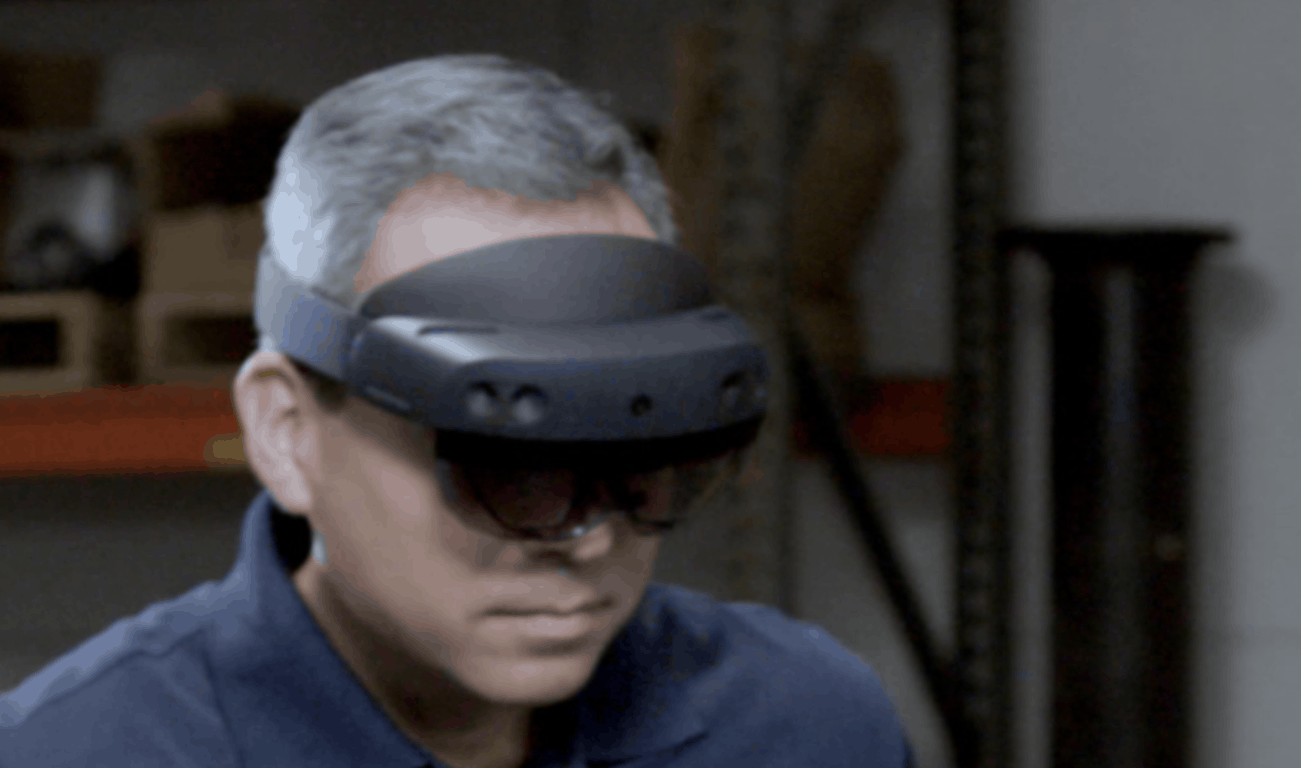 Microsoft's next-gen HoloLens headset has just leaked ahead of the company's MWC press conference later today. The well-known leaker WalkingCat has published four marketing images of the headset, showing a slightly smaller device compared to the original version. There looks to be at least four cameras at the front of the device, as well as a smaller headband with an adjusting wheel on the back.

These images don't reveal much about the software HoloLens 2 will be using, but hand gestures will undoubtebly remain a core part of the experience. According to previous reports, HoloLens 2 will feature a Qualcomm Snapdragon 850 SoC, an AI co-processor as well as a new depth sensor providing a wider field of view.

HoloLens inventor Alex Kipman will be here at the company's MWC press event today, along with Microsoft CEO Satya Nadella. We'll also be attending the event, so keep it locked to OnMSFT if you don't want to miss any details about the new mixed reality device.

Microsoft under fire by employees over HoloLens deal with U.S. military

Microsoft’s MWC event kicks off at 9AM PST today, watch it here