[Updated] Microsoft's HoloLens 2 AR headset to release next month - OnMSFT.com Skip to content
We're hedging our bets! You can now follow OnMSFT.com on Mastadon or Tumblr! 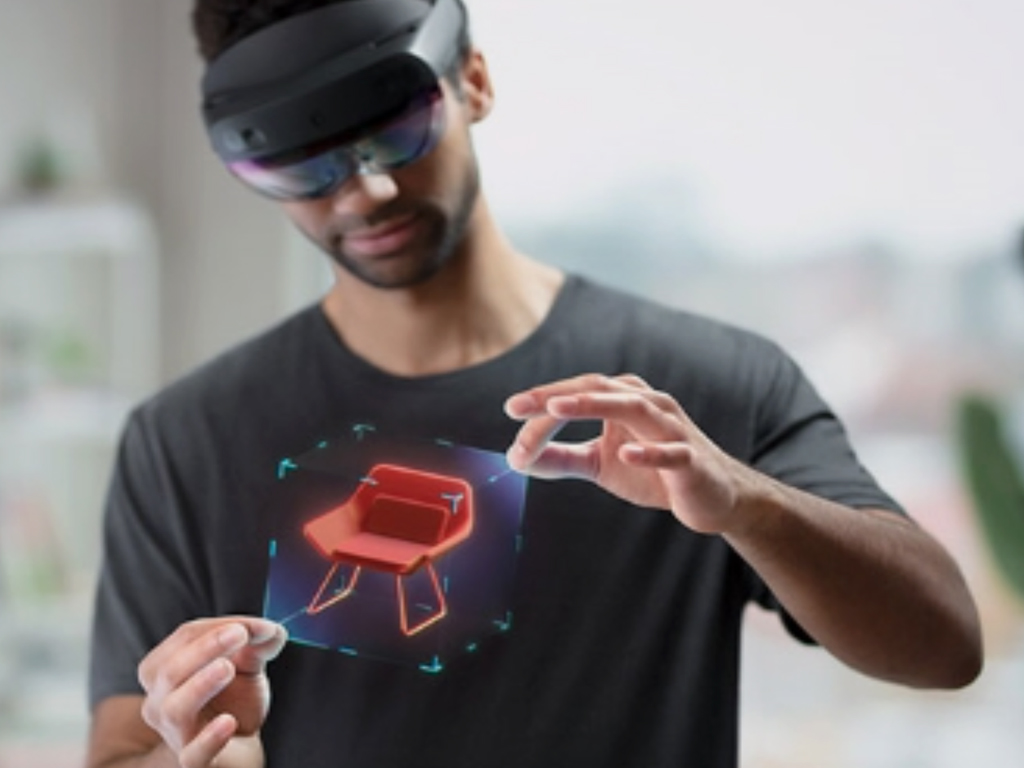 During a presentation at the World Artificial Intelligence Conference in Shanghai this week, Microsoft’s executive vice president, Harry Shum, announced that the company’s HoloLens 2 augmented reality headset would finally go on sale in September.

Pre-orders for the HoloLens 2 headset had been open for several months now but an official release had been delayed until the product had received approval from the FFC. In fact, the official store listing still mentions that, “HoloLens 2 has not been authorized yet under U.S. Federal Communications Commission (FCC) rules or Directive 2014/53/EU,” and that “Actual sale and delivery of HoloLens is contingent on device compliance with applicable FCC and Directive 2014/53/EU requirements.”

Despite its name, HoloLens 2, like the original HoloLens, doesn’t actually create holograms. Instead, the headset creates the illusion of holograms by projecting images onto the transparent screen in front of the wearer’s eyes for an augmented reality (AR) experience. This differentiates HoloLens from the numerous popular virtual reality (VR) products on the market right now such as the Oculus Quest, PlayStationVR, and Microsoft’s own Windows Mixed Reality headsets.

Update 2PM PDT: A Microsoft spokesperson has since reached out to us and has provided further context for Shum’s statements mentioned above. It turns out that Microsoft’s HoloLens 2 won’t be released for sale next month after all. Here’s the official statement:

“As we announced in February, Microsoft HoloLens 2 will begin shipping later this year. We have started collecting expressions of interest for HoloLens 2 pre-orders and, as part of our standard practice for gathering feedback, have shared near-final prototypes with some customers, but have not announced a date for general availability.”