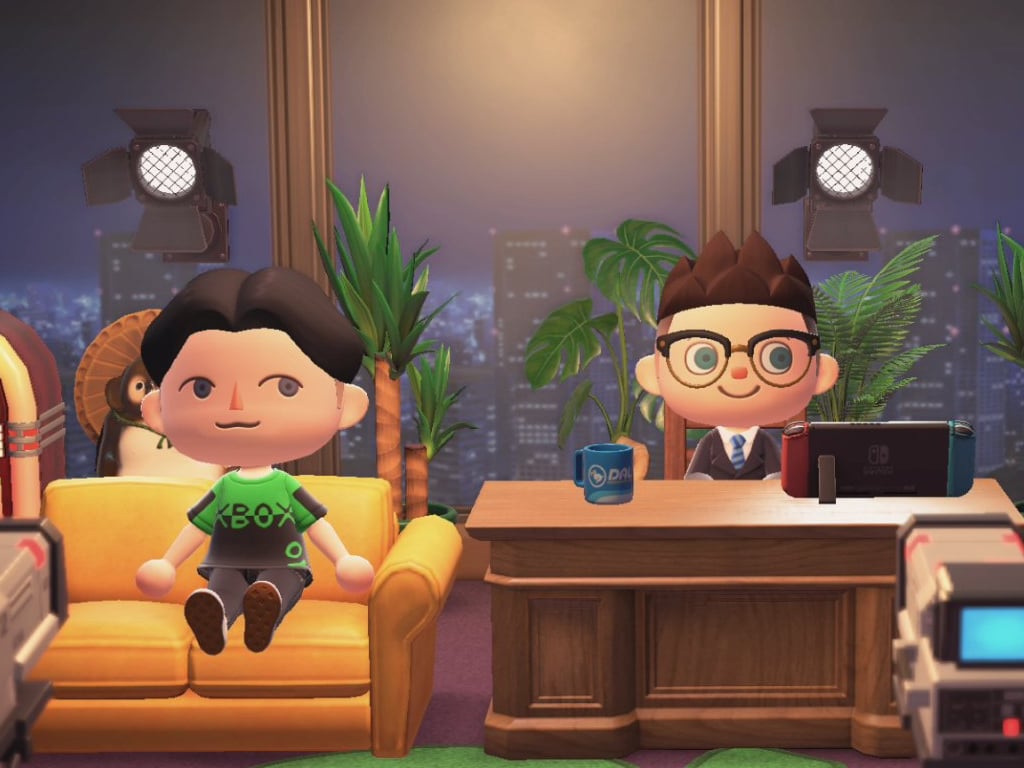 Star Wars and The Walking Dead screenwriter, Gary Whitta, has been conducting his own virtual talk show within the Nintendo Switch Animal Crossing: New Horizons video game for a while now and his latest guest is set to be Microsoft’s head of Xbox, Phil Spencer.

While the interview will be conducted within the New Horizons virtual world, a copy of the game and a Nintendo Switch console aren’t needed as the entire interview, as with Whitta’s previous ones, will be streamed live via his Twitch channel.

There isn’t a set time for the interview so interested gamers should either enable notifications for when the channel goes live or just watch it on demand here after it’s finished.

It's happening! Had a fascinating chat with Head of Xbox @XboxP3 during our pre-interview on the Animal Talking set today! You are going to want to tune in to Wednesday night's show 🙂 #AnimalCrossingNewHorizons #ACNH pic.twitter.com/fdOC9yqQIo

It’s unclear exactly what kind of topics will be discussed during this interview though it’s likely Spencer will be using this opportunity to remind viewers of the upcoming launches of the Xbox Series X (and S) console and Xbox game streaming service and the various Xbox-enabled video games on the Nintendo Switch such as Minecraft.