Microsoft’s GroupMe app updated this week for Windows, Android, and iOS with a variety of UI improvements and feature fixes.

And here’s the release notes for the GroupMe app update on Apple’s iOS devices:

GroupMe is a free messaging app that’s designed to work with anyone across Windows, Android, Apple devices, and the web as long as they have a phone number or email address. It’s a service that definitely hasn’t reached highs of the likes of Telegram (which recently passed 700 million users), even though it’s been around since 2010, but it still has a fairly loyal userbase that use it on a daily basis to communicate with family, friends, and colleagues. 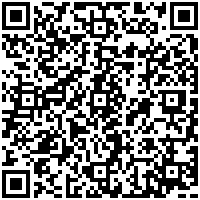 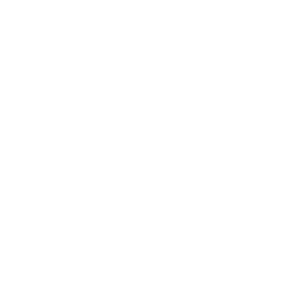 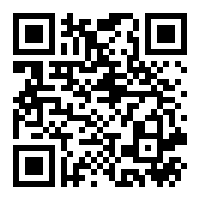 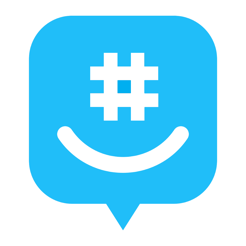 Destiny 2 expansions, Elder Scrolls Online, and Bloodstained are free on Xbox this weekend