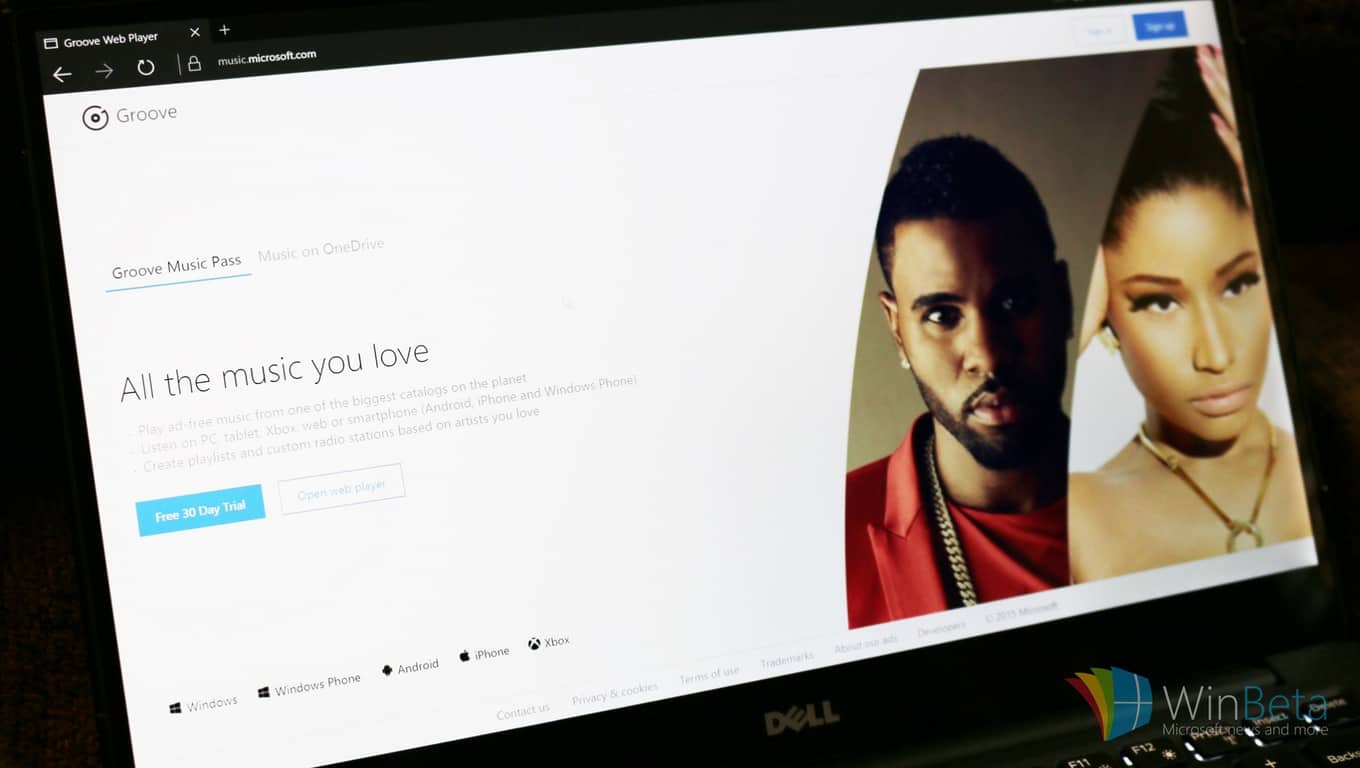 Microsoft appears to be in a fit and finish mode with a frenzy of app updates and OS upgrades being released to users within the last few days. Over the past week, Windows users on both the public release of Windows 10 and Insider programs have seen updates to apps such as the Outlook Calendar and Mail, Movies & TV, and Photos.
Today, Ellen Kilbourne of the Groove Music and Movies & TV apps team has tweeted that Windows users can expect another update to their music experience on both phones and PCs.

An update for #GrooveMusic on #Windows10 is headed to the @windowsstore. Change is log is here: https://t.co/jW53n24N54

According to Ellen:
A new release is available today for the Groove app on Windows 10 for desktop and mobile. This release includes the following:
For desktop (version 3.6.1513.0): 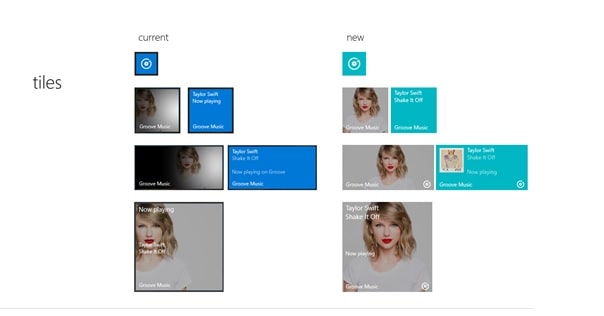 The update isn’t live just yet, but should be hitting devices later on today.