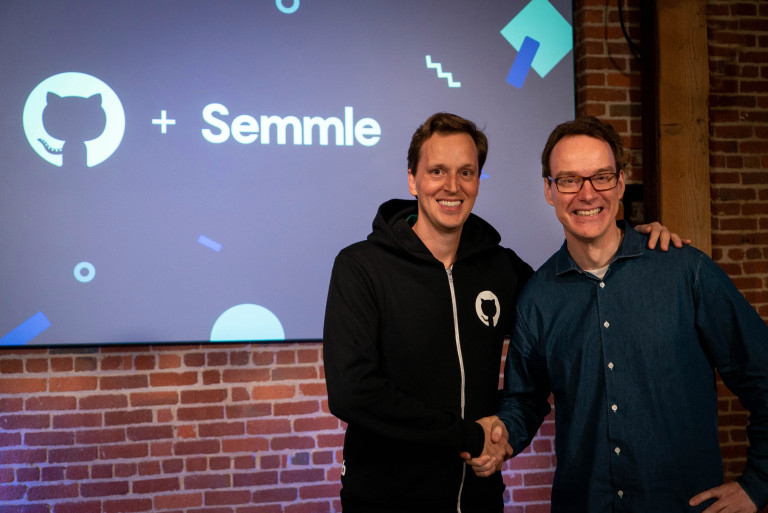 Roughly over a year after becoming part of Microsoft, GitHub yesterday bolstered its dominance with the announcement of the acquisition of Semmle, the makers of a code analysis tool. The move comes as a chance to allow more ways for developers to secure their apps, and find vulnerabilities in their code.

As part of the new acquisition, there will be no disruption to existing Semmlle products. Both GitHub and Semmle will stay committed to open source, and Semmle LGTM.com service will remain free for public repositories and open source projects. Semmle will also continue on its open-source research projects, but at the same time, integrate with GitHUb's existing product line. Semmle CEO and co-founder Oege De Moor reflected on this in a statement.

"By joining GitHub we are taking the next step in changing how software is developed, allowing every developer to benefit from the expertise of the top security researchers in the world. I can't imagine a more fitting recognition of our team's hard work or a better opportunity to realize the full potential of the vision and technology"

Semmle holds offices in San Francisco, Seattle, New York in the United States. It also has an international presence in Oxford, Valencia, and Copenhagen. The company's mission is to "secure all software by bringing the security and development communities together."