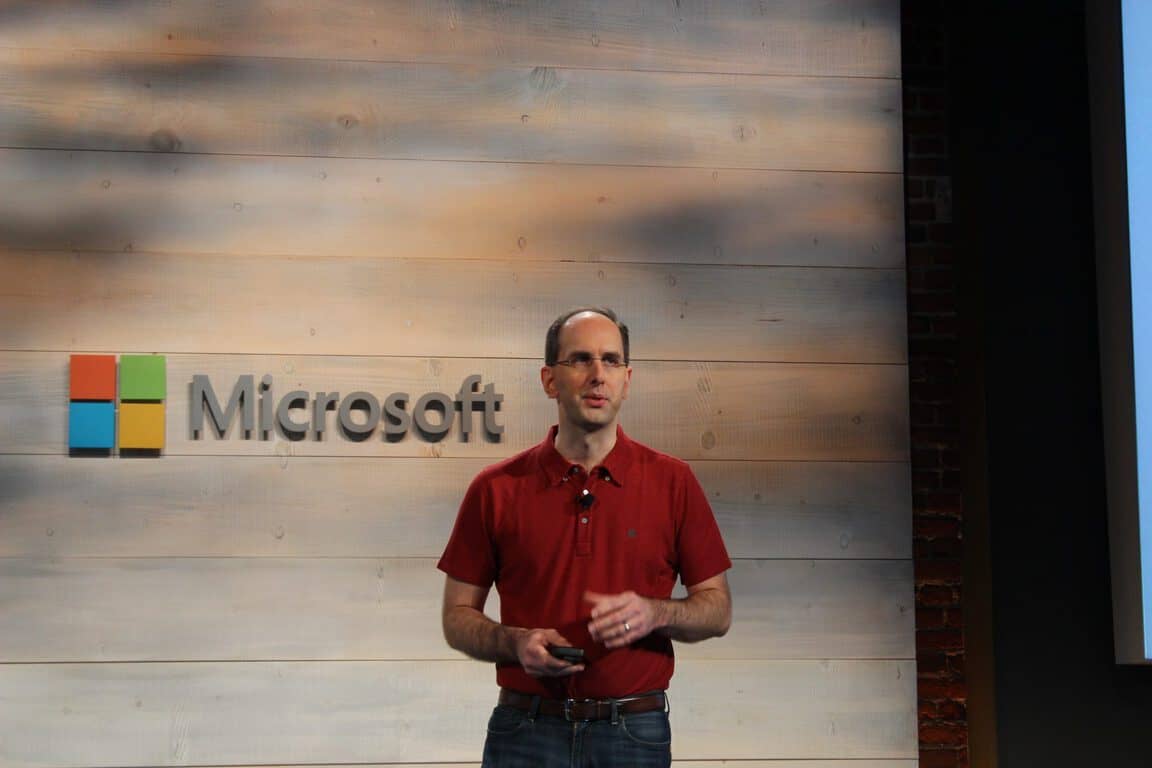 Earlier this week, HP signed a six-year deal with Microsoft to use the company's Dynamics CRM solution to handle its daily marketing, sales, and service operations and Microsoft’s executive VP of cloud and enterprise Scott Guthrie is pretty excited about it. HP previously was as Salesforce customer as Guthrie explained during an on-stage interview at the Deutsche Bank technology conference yesterday (via Geekwire):

HP is a very large Salesforce shop — or they were until yesterday. It was a Salesforce takeout. HP Inc. is planning a massive migration and a big bet on Dynamics. It’s one of the more public wins we’ve had.

Winning HP over Salesforce is indeed a pretty impressive achievement for Microsoft. Last week, we reported that the Redmond giant beat Salesforce as the leading Software as a Service (SaaS) provider in a recent study from Synergy Research. Both companies actually have a quite complicated relationship as Microsoft reportedly tried to acquire the CRM and cloud solutions provider back in 2015. This year, Salesforce also reportedly entered in a bidding war with Microsoft to acquire LinkedIn which pushed Redmond to add $6 billion to its purchase price.

According to Guthrie, Microsoft also has big ambitions in the cloud and the company definitely has market leader Amazon Web Services in its crosshair. "We’re number two and aspire to be number one. Sometimes it’s a matter of features. And we focus on hybrid, which is probably our biggest differentiator," he explained.

You can now try out Actiongram... if you have a HoloLens