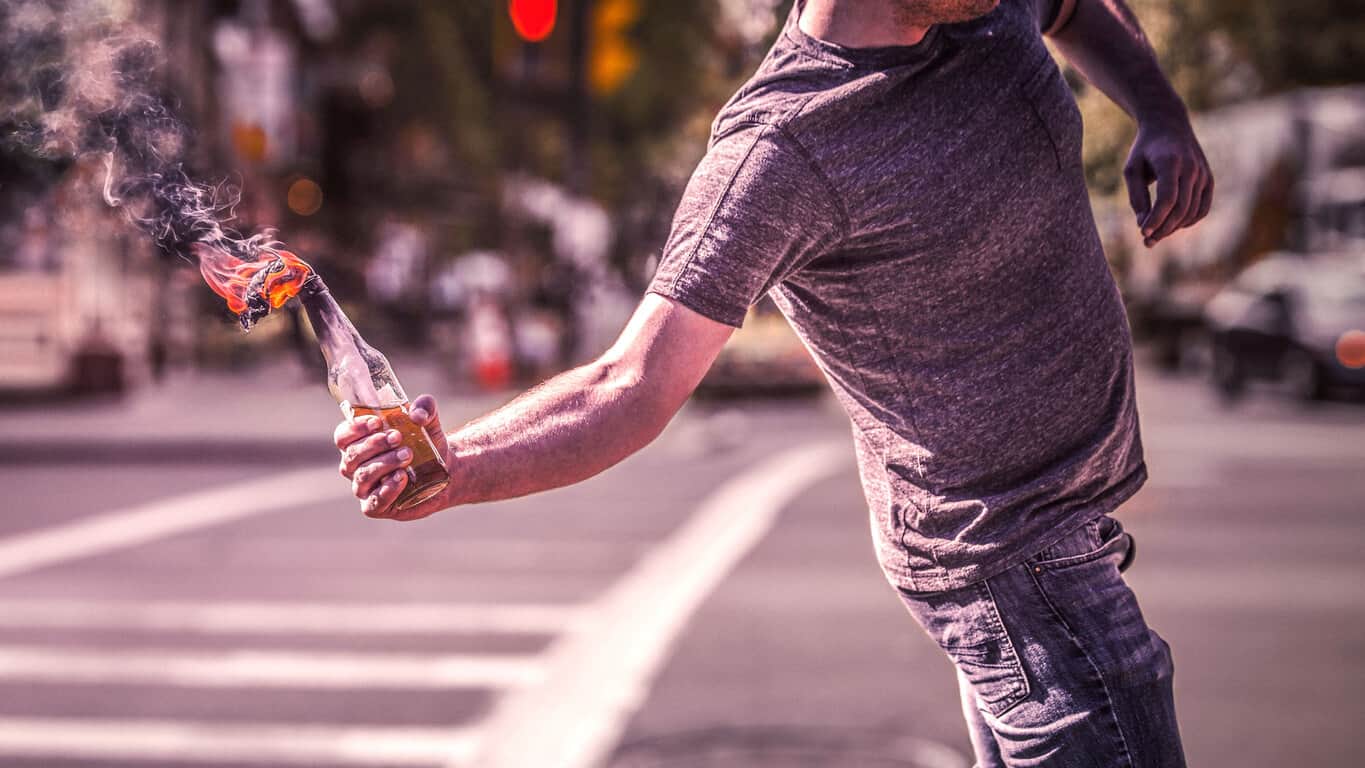 A new report from NSS Labs has concluded that Microsoft’s Edge browser is more secure than Mozilla’s Firefox and Google’s Chrome browsers. Version 53.0.2785 of Google Chrome, 38.14393.0.0 of Microsoft Edge, and 48.0.2 of Mozilla Firefox were tested against a variety of phishing and malware attacks during the months of September and October. By the end of the tests, Microsoft Edge came out on top with a 91.4% success rate against phishing and an impressive 99% success rate against the malware attacks.

Chrome got 82.4% against phishing and 85.8% against malware while Firefox scored 81.4% and 78.3% respectively. The entire report can be downloaded here.

Do these results change your opinion of Microsoft Edge? What browsers do you use? Let us know in the comments below.

One thing could derail Microsoft's Project Scorpio console: Its price