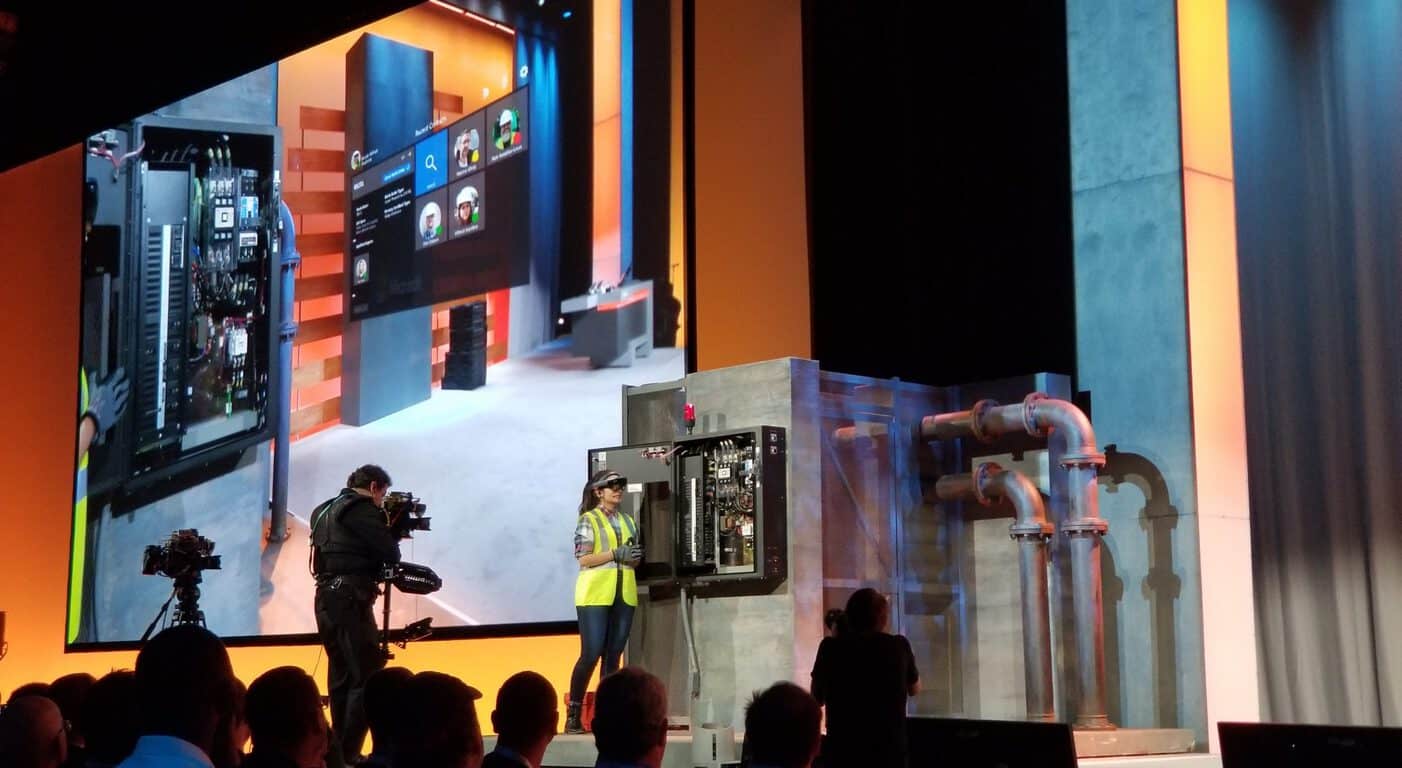 For those unfamiliar, Dynamics 365 Remote Assist is a HoloLens app that allows remote technicians to solve problems more easily with hands-free video calling, annotations and more. The app requires a valid Dynamics 365 Remote Assist license (you can contact Microsoft for pricing on this page) and a valid Office 365 license including Microsoft Teams.

As for Dynamics 365 Layout, it’s a mixed reality app that allows users to Import 3D models into a virtual room and edit layouts in real-world scale. This app is compatible with both HoloLens and Windows Mixed Reality headsets, and it requires a valid Dynamics 365 Layout license and a valid Azure Active Directory account.

"With mixed reality, we can understand data in context and simplify workflows to extend human ability. When this happens workers feel more effective, businesses see more progress and everyone has a chance to participate in the modern workplace," explained Lorraine Bardeen, General Manager, Mixed Reality Business Applications at Microsoft. The exec added that the company is just getting started with bringing together mixed reality and Dynamics 365, and you can expect more announcements in the coming months.