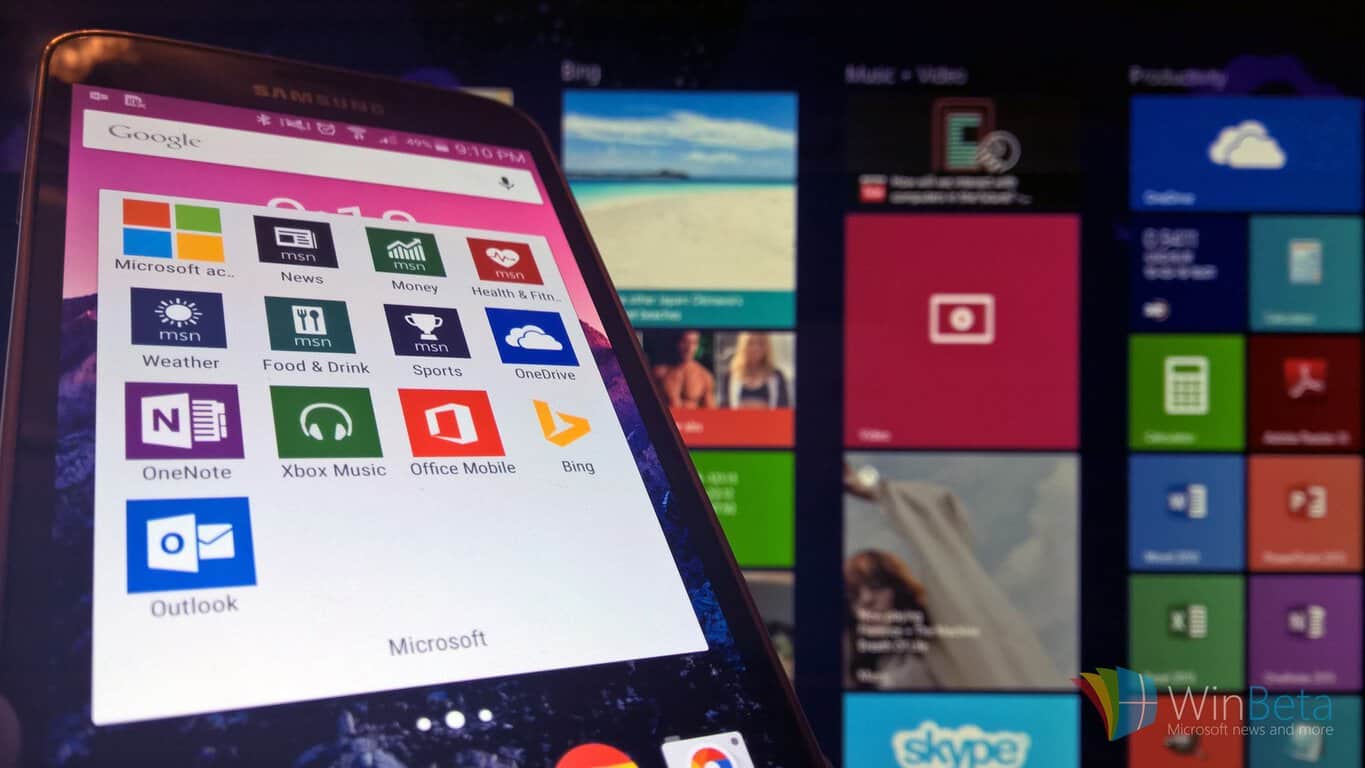 We’ve been following the Dev Center Tips series since they released the introduction post earlier this month. Two weeks later, the Windows App Team puts the finishing touches on a very informative blog series. The last installment of the Dev Center Tips wraps up what developers have already learned with only a couple of insights about app confidentiality.

While the Windows Dev Center has changed significantly over the past few years, it has even more features planned for the upcoming future. Additions such as varying the speed at which updates are rolled out and allowing customers to opt-in to beta versions of an application easily.

The Windows App team began the Dev Center Tips series with the goal of informing and inspiring developers to be aware of their publishing options. The blogs have covered nearly everything a developer could wonder when it comes to publishing or sharing their application with others.

Did you miss any of the Dev Center Tips? Read the entire series here: